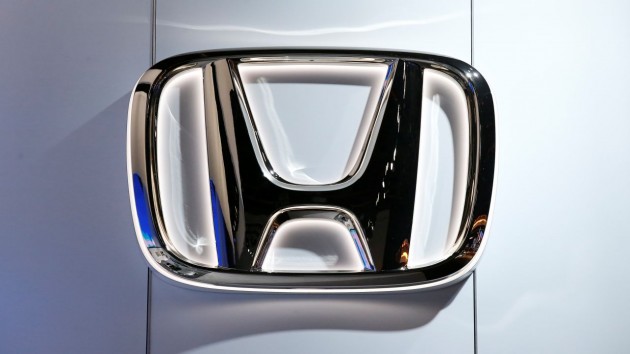 The recent hike in cess on select class of vehicles has not gone down well with manufacturers with Honda hinting that such a move will make India an unattractive market in the long run.

The government hiking tax on large cars is an incentive for small car sales. This is making global companies like Honda defocus on India even as the Japanese car maker lines up investment for next gen technologies such as electric, hybrids and fuel-cell.

“The sub 4 meter tax structure is unique to India. It is isolating the Indian market from other global markets. Too much promotion of small cars creates imbalance and it is always better for the consumer to have a balanced tax structure for small and big cars,” Yoichiro Ueno, president and chief executive, Honda Cars India told Moneycontrol.

Under the Goods and Services Tax (GST) prices of all passenger vehicles (small cars, sedans, SUVs) dropped in the range of 2-15 percent. However, the government corrected this ‘anomaly’ by introducing three new tax slabs for large cars (which are longer than 4 meters with petrol engine bigger than 1.2 litre and diesel engine bigger than 1.5 litre).

This forced car makers such as Honda, Toyota, Hyundai and Fiat to increase prices by a minimum of Rs 15,000 to a maximum of Rs 1.6 lakh. “We understood that the gap of tax rate between small cars and big cars slightly reduced after GST. Now, it is back to pre-GST levels,” added Uneo.

As compact cars, known for their frugal and efficient drive continue to be the centerpoint of India’s automotive policy, for Honda who has traditionally been a ‘large car’ company, the shift to compact cars does not come naturally.

“If India keeps focusing on sub-4 meter segment, which Honda does not have, and our volume is not big enough to develop exclusive models for India, then they (the company) will have to focus on other countries,” he added.

The focus on small cars has hurt other companies as well as. General Motors, which is known for its large SUVs and pick-up trucks, folded its India (domestic) operations as it could not compete effectively in the compact car space. Ford has failed to generate volumes beyond the EcoSport while more than half of Toyota’s volumes come from Innova and Fortuner together.

“When the cut in tax rates happened after GST, we understood that the government wanted to globalise Indian car market with a balanced tax structure. But now we are back to earlier levels and it is disappointing,” Uneo said.

Maruti Suzuki, Hyundai and Tata Motors are specialists in compact cars and have benefitted hugely from the government’s small car approach, which can negatively impact investments from other car makers.