Huawei Mate 9 Launched in the US, Will Get Amazon Alexa in Early 2017 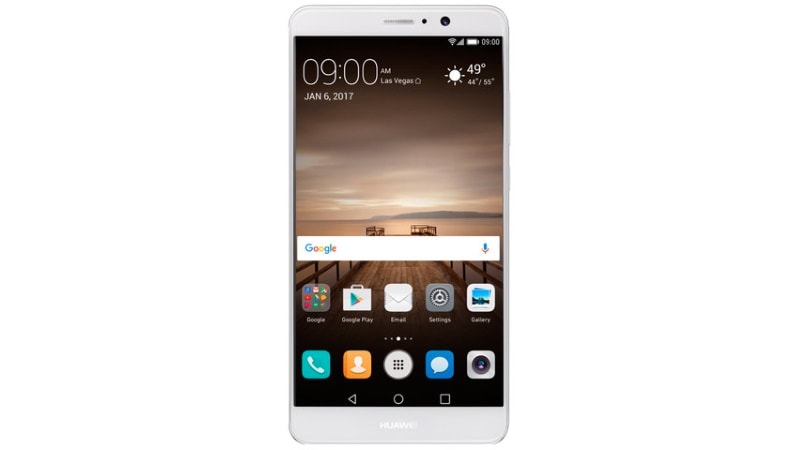 At CES 2017, Amazon’s voice-based virtual assistant Alexa can be seen everywhere from inside different gadgets to cars. Alexa is now coming to smartphones – Chinese telecommunications giant Huawei on Wednesday at CES 2017 launched its Mate 9 flagship in the US, and alongside said Alexa will be pre-installed in the smartphone from early 2017. The smartphone will become available to buy at $599 (roughly Rs. 40,700) in the US starting Friday, January 6 via Amazon, Newegg, Best Buy, and B&H Photo. It comes in Space Grey and Moonlight Silver colour options.

With the move, the Huawei Mate 9 will become the first smartphone to sport Alexa, which will be accessible in the form of a pre-installed app. Those consumers that purchase the smartphone before that date will get the app via an update. It’s uncertain if the app will come to all regions where the phone has been launched. The company said it will work with Amazon to develop “rich voice activated consumer experiences”. The company’s EMUI 5.0 customisation, based on Android 7.0 Nougat, is also claimed to be intelligent, learning the user’s habits over time to streamline the interface and system resource allocation.

The arrival of Alexa on Huawei Mate 9 will allow you to give a set of commands like setting alarm, make to-do lists, and pull weather and time, among other tasks. It also will enable some smart home automation control, based on the devices compatible with Alexa. Huawei says that all the newly manufactured Huawei Mate 9 devices will have Alexa on board.

To recall, the Huawei Mate 9 was launched in other markets in November. It sports a 5.9-inch full-HD (1080×1920) display, a 4000mAh battery and a fingerprint scanner mounted at the back. The smartphone is powered by a Kirin 960 processor coupled with 4GB of RAM and 64GB of inbuilt storage. For photography, the Huawei Mate 9 packs a rear dual-camera set with one being a 20-megapixel shooter and the other being a 12-megapixel one. It has an 8-megapixel front-facing camera.