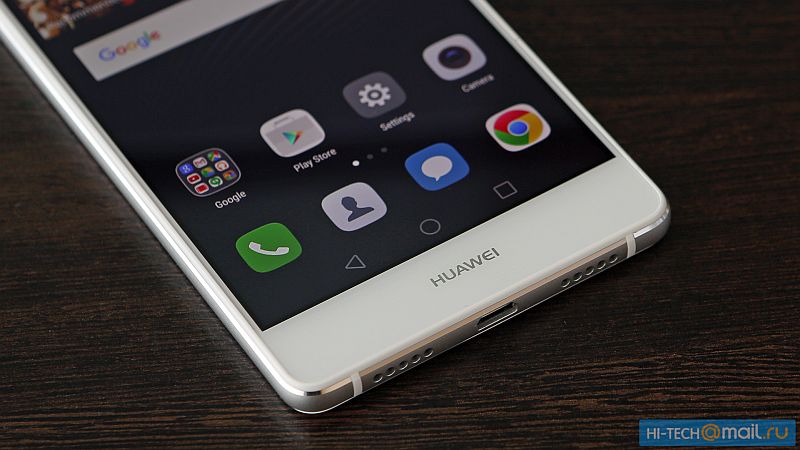 Huawei at its London event on Wednesday launched the P9 smartphone, alongside the P9 Plus. Both smartphones feature a dual-rear camera setup made in collaboration with legendary camera maker Leica.

The Chinese company has reportedly in the meanwhile also showcased the third Huawei P9 variant, the P9 Lite. A Russian site has posted hands-on images of the Huawei P9 Lite and tipped some of the innards.

Unlike Huawei P9 and P9 Plus, the P9 Lite sports a 13-megapixel rear camera with LED flash while there is an 8-megapixel front camera.

For those unaware, the ‘dual-lens camera’ by Huawei in the P9 and P9 Plus sports two 12-megapixel sensors, with one capturing light in colour, and the other in monochrome. The dual-lens camera setup combined with contrast, depth, and laser autofocus systems is said to provide sharp, detailed shots in both good light and low light conditions. The dual lenses sport an f/2.2 aperture. Both smartphones sport 8-megapixel front-facing cameras.

Some of the specifications of the Huawei P9 Lite reported by the website include 16GB storage; expandable storage support via microSD card (up to 128GB ); 3000mAh battery, and it is said to come in 2GB and 3GB RAM models. The handset also packs a fingerprint scanner at the back.

Of course, as with all rumours and leaks, we advise readers to take the above information about the Huawei P9 Lite with a pinch of salt, as the Chinese company has yet to make any announcements about its new P9 variant and the credibility of the sources cannot be independently verified.