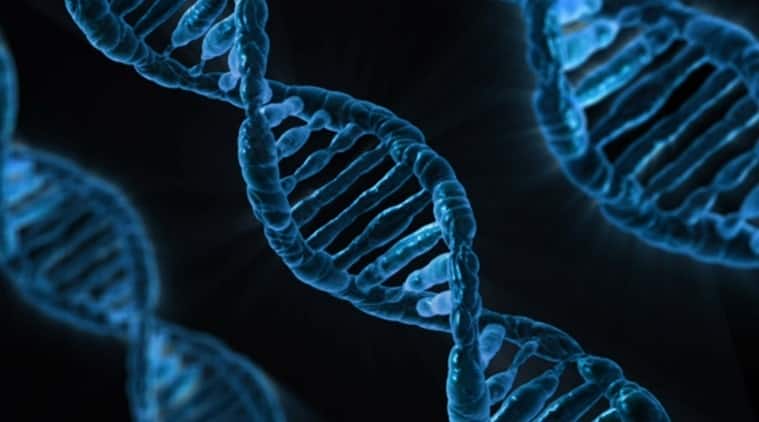 People living in India and other South Asian countries are particularly vulnerable to rare genetic diseases, according to a genomic analysis that may help detect and prevent population-specific disorders. Several diseases specific to South Asian populations had been identified in the past, but the genetic causes of the vast majority remained largely mysterious.

The study, led by Harvard Medical School (HMS) in the US and the CSIR – Centre for Cellular and Molecular Biology (CCMB) in Hyderabad, reveals that so-called founder events -in which a small number of ancestors give rise to many descendants – significantly contributed to high rates of population-specific, recessive diseases in the region. “Our work highlights an opportunity to identify mutations that are responsible for population-specific disease and to test for and decrease the burden of recessive genetic diseases in South Asia,” said David Reich, professor of genetics at HMS and co-senior author of the study.

“Much of the focus of genetic research in India has been on diseases such as diabetes, thalassemia or sickle cellanaemia that are prevalent across populations,” said Kumarasamy Thangaraj, a scientist at the CCMB. “But that misses the huge burden of disease caused by rare conditions,” said Thangaraj, co-senior author of the study published in the journal Nature Genetics. “I hope this study motivates people in India to study the genetic features that are specific to each of these groups and to try to translate this to actionable medical research,”added Thangaraj. “This is an opportunity to improve health for many in the Indian subcontinent,” he said.

The Indian subcontinent is one of the most genetically diverse places on Earth, with a population approaching 1.5 billion that includes nearly 5,000 well-defined subgroups, researchers said. They analysed genome-wide data from more than 2,800 people from over 260 South Asian subgroups and found that nearly one-third of these subgroups derived from distinctive founder events. Such founder events tend to limit genetic diversity.Geographic, linguistic or cultural barriers, such as restrictions on marriage between groups, increase the likelihood that mates share much of the same ancestry.

This can lead to the perpetuation and proliferation of certain rare, recessive diseases, researchers said. “Everybody carries a small number of mutations that could cause severe disease, but each person usually only has one copy – and two copies are needed to get sick,” said the study’s first author, Nathan Nakatsuka, a graduate student in the Reich lab. “If parents have the same common ancestry, there is a greater risk that they will both carry the same recessive mutation, so their offspring are at much greater risk of inheriting the two copies needed to manifest disease,” said Nakatsuka.

Although the prevalence of these genetic variants increases disease risk, it also makes them easier to detect. In the West, studies of similarly isolated population shave resulted in the discovery of many disease-causing genetic variants. This has led to screening practices that have reduced the incidence of disease. The most well-known examples are tests that screen people of Ashkenazi Jewish descent for the genetic variants that cause Tay-Sachs disease.

Since arranged marriage is also common among some groups in India, this intervention might be similarly effective, researchers said.