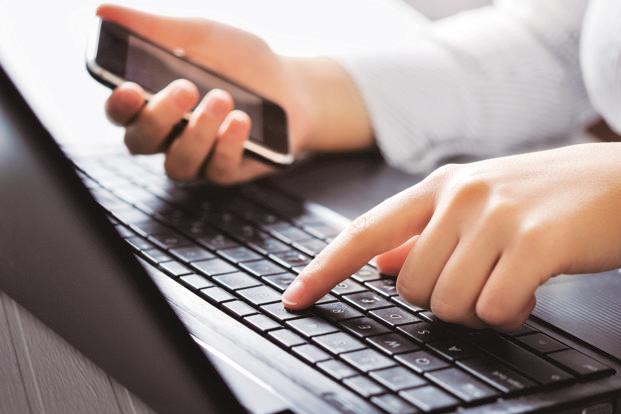 The volume of wireless broadband data consumed by Indians has risen sharply—from less than 200 million GB a month in June 2016 to around 1.3 billion GB a month in March 2017, according to the Internet Trends 2017 report by Kleiner Perkins. Photo: iStockphoto

New Delhi: The volume of wireless broadband data consumed by Indians has risen sharply, from less than 200 million gigabytes (GB) a month in June 2016, to around 1.3 billion GB a month in March 2017, according to the Internet Trends 2017 report by storied Silicon Valley venture capital firm Kleiner Perkins Caufield Byers (KPCB).

The growth indicates the disruptive effect of Reliance Jio Infocomm Ltd on the Indian internet and telecom market. Data prices per GB have fallen from around $3.5 to $1.8 in the same period, according to the report released on Wednesday in the US. Reliance Jio itself charges around $0.17, the report said, although most consumers probably pay less.

Eighty per cent of all web traffic in India emanates from the mobile, a proportion that is the second highest in the world, after Nigeria. Indians also spend 28 hours a week on the mobile, compared with four hours on TV and two hours reading print publications and books. Of the time spent on the mobile, 45% is on entertainment, 34% on search, social media and messaging, and 4% on shopping.

Android is the king of mobile operating systems in India, and the country has the highest usage of Android phones (by time spent, and the data doesn’t include China) and sees the most number of downloads from the Google Play Store (which is not available in China).

Chinese mobile phone makers currently dominate India’s smartphone market and account for over 50% of all smartphones sold; other global sellers account for around 35%.

The report also highlights one of the big challenges to the mobile ecosystem in India—cost. While prices of smartphones have fallen, a typical one still costs around 8% of per capita gross domestic product (GDP). That puts it out of reach for many Indians.

India fares better on the data front, with the annualized cost of 1 GB of data a month working out to less than 2% of per capita GDP.

KPCB’s Internet Trends report is published every year and is considered one of the most authoritative reports on the internet economy and ecosystem around the world. It is authored by Mary Meeker, a partner at the firm who was once described by Fortune magazine as the best at “spotting big-picture trends” before they become big or even trends. Meeker was previously an analyst at Morgan Stanley, which she left in 2010. A full copy of the Internet Trends 2017 report can be found at www.kpcb.com/internet-trends.