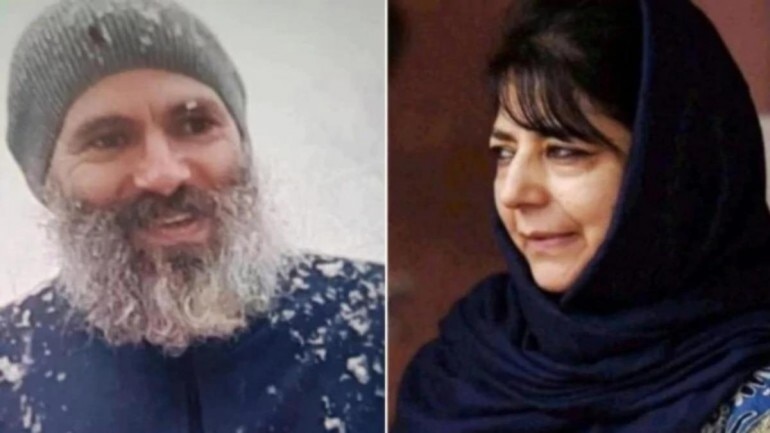 Aday after wide criticism of “reasons” of ground of detention for “Public Safety Act” (PSA) slapped against two former Chief Ministers, the Jammu and Kashmir authorities have put out clarification on Public Safety Act (PSA) denying alleged “frivolous grounds” saying some part of the leaked document were for internal use.

A statement in this context put out by Jammu & Kashmir authority, reads,

“It is clarified that what hasn’t been accepted in “Grounds of Detention” notified by District Magistrate does not form a part of PSA detention. Therefore, all frivolous grounds being presented by the media are completely denied. What hasn’t been taken on record by DM is something not taken note of.”

Another official of Jammu & Kashmir police said ” For PSA facts are not required as we don’t charge sheet the detained in a court of law. A genuine apprehension is sufficient to keep anyone under detention.”

However the official maintained ” such orders should not have been out in public domain.”

Left red faced, the officials said, guidelines will be issued in future to write such orders in order to avoid a future embarrassment.

Former Home Minister, P Chidambaram wrote on his Twitter handle, “Whoever drafted the grounds for detention of Omar Abdullah and Mehbooba Mufti deserves to be sacked – and sent to law school.”

Mehbooba Mufti’s daughter, Ilteja Mufti tweeted from her mother’s account, “Ms Mufti joined politics when most assumed Mufti Sahab had faded into political oblivion. Both worked hard to make PDP a regional force. In a country where Shravan’s obedience to his parents is folklore, disgusting to see GOI turn ‘daddy’s girl’ into a slur & a criminal offence”.

Meanwhile, Omar’s sister has approached the supreme court against the PSA slapped on the former chief minister.

Further statement released by J&K as clarification on the leaked document, reads,

“Ever since some political leaders including Mr. Omar Abdullah and Ms. Mehbooba Mufti were booked under the Public Safety Act, some media outlets are inaccurately reporting on the grounds of detention which are not even remotely connected to the detention order.

” Ever since some political leaders including Mr. Omar Abdullah and Ms Mehbooba Mufti were booked under the Public Safety Act, some media outlets are inaccurately reporting on the grounds of detention which are not even remotely connected to the detention order.

As per law the PSA order consists of some essential elements including the following: Detention order, Lodgment order, Intimation to detain and grounds of detention.

The dossier which the media outlets are emphasising upon to run completely imaginary stories, is always with whatever contents, for internal communication and never a part of the PSA.

Wherever necessary, the PSA order is issued after carefully examining the Magistrate report, the Prosecution report, the Police dossier etc. Depending from case to case, sometimes inputs are omitted in the PSA order but preserved in the records for to be presented before the honourable courts in sealed covers, whenever called for.

The PSA order in instant case of Mr. Omar Abdullah and Ms. Mehbooba Mufti is based on no such grounds as being reported by the media.

After carefully examining all reports from Magistrates and Police and in view of the prevailing circumstances, these leaders have been booked on basis of their provocative speeches and threat to public order by way of their conduct immediately before their last detention. No other ground or characterisation of subjects, as being made out by the media, makes part of the detention order.”