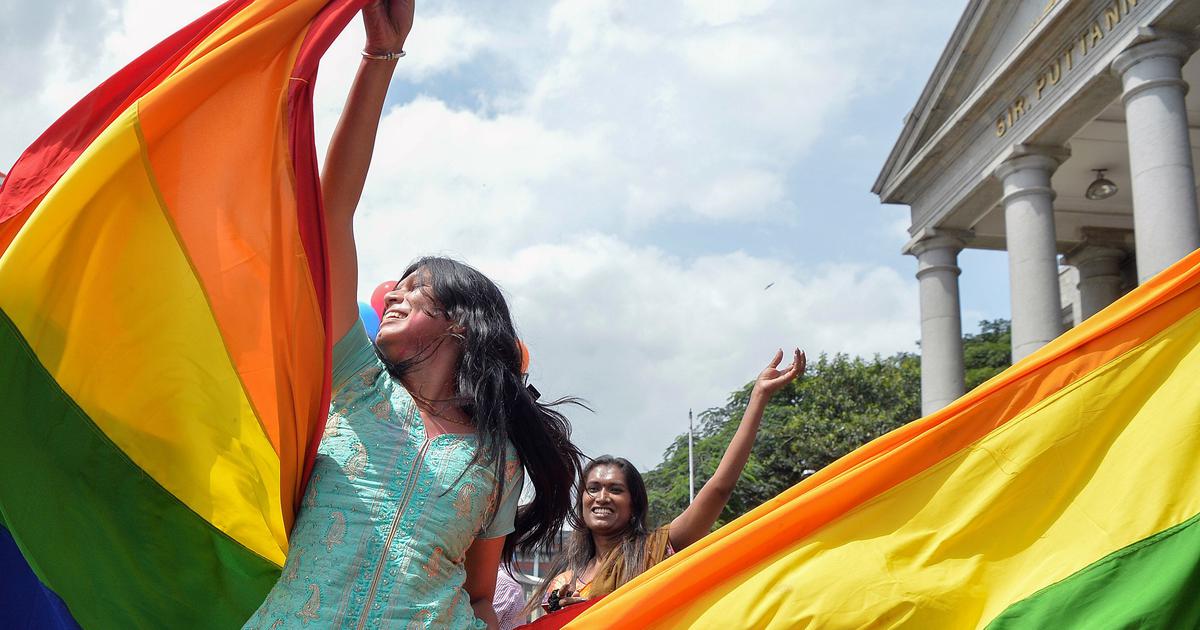 India Inc appears to have come out of the closet.

On February 22, New Delhi hosted a job fair meant exclusively for members of the LGBTQI community. Called RISE, short for Reimagining Inclusion for Social Equity, it was a day filled with panel discussions about diversity and inclusion, masterclasses, movie screenings, and jobs.

Over 1,000 applicants attended the fair that saw companies like Microsoft, Accenture, Uber, Fujitsu, KPMG, HSBC, and Marico set up booths. The format required job seekers to register online before the event and appear in person for one-on-one conversations with employers.

The very existence of an event like this is significant in India, where till just over a year ago homosexuality was considered a crime under Section 377 of the Indian Penal Code.

At the Lalit Hotel, which has been a vocal proponent of gender diversity at the workplace, the job fair was hosted in an open quadrangle on a sunny afternoon. Candidates across ages, from fresh graduates to experienced professionals, met potential employers. They also had an opportunity to have closed-door conversations inside dedicated booths.

“It was heartening to see companies participating enthusiastically and setting up colourful booths,” said Srini Ramaswamy, chief evangelist and co-founder of diversity and inclusion consultancy Pride Circle. Booths from KPMG, Accenture, and Microsoft, for instance, had the classic rainbow set up, with displays about the diversity initiatives at the workplace.

Men, women, and people from non-binary gender groups walked around the fair, stopping by booths either for additional information, or signing up for a chat. Then, a member from the human resources team of the company would have a detailed conversation about possible roles at the organisation, or simply adding the candidate to a pipeline. Some employers, for instance, said that a pipeline of diverse candidates is par for the course in their locations abroad, but has been sorely missing in India.

For other companies, it was a way to showcase their support for the community. “Our participation in RISE reinforces our commitment to build the workplace of the future,” Amit Prakash, chief human resources officer at Marico, told Quartz. It also helped the company look at its current employee makeup with a fresh lens. “We are proactively working on creating an ecosystem that ensures active participation of under-represented but capable talent in our workforce,” he said.

And yet, only a handful of these meeting converted into real jobs on paper. Several employers had no clear job profiles to offer.

For employers, this was a new, brave world ‒ one they are only getting familiar with. “I don’t think the human resources managers were suitably sensitised. I saw a lot of them be very politically incorrect behind a candidate’s back,” a 42-year-old hospitality consultant and job seeker told Quartz. “We must acknowledge that people from the LGBTQI community dress in ways to show their pride, that they are part of a larger gender movement. I feel there was little compassion for that,” he said.

On the candidates’ part, several were from lower income groups, not fully aware of the polish and nuance of the corporate world. “See, for a lot of them, they desperately need a job. They didn’t understand these ‘getting to know’ meetings,” a 32-year-old consultant said. “And while I understand the employers need to be more sensitised, the candidates also need to not use foul language and treat a job fair for what it is ‒ a professional, formal meeting place,” he said.

This kind of discomfiture was what Pride Circle had attempted to resolve before the job fair with online registrations. “We held a lot of skilling sessions with candidates on resumé writing and interviewing months before the job fair,” said Pride Circle’s Ramaswamy. “We also invited trainers from within the participating companies to instil confidence among candidates.”

But it is still a new post-377 world where confidence and acceptance is hard to come by. Perhaps the next iteration would have bolder strides from both ends of the spectrum.