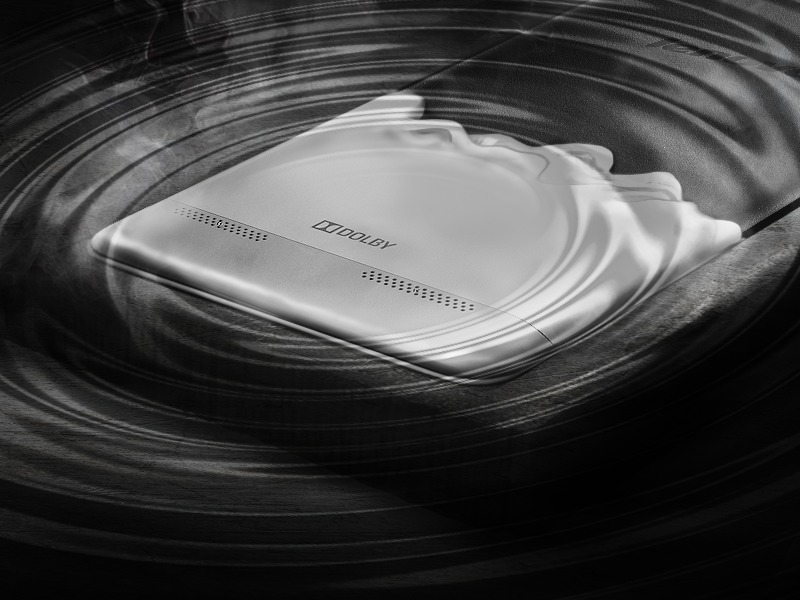 Lenovo India on Monday posted a teaser image on its Twitter account, showing the top half of its upcoming smartphone’s rear panel. The company has this time revealed the bottom half of the handset as well, teasing its superior audio quality with a dual-speaker setup

The smartphone is set to launch during the MWC 2016 trade show.

The image tweeted on Monday accompanies a text stating, “Brace yourselves for rich & powerful sound as this device is set to deliver the #Knockout punch thanks to DolbyAtmos.” The teaser shows two speakers at the bottom back panel with the same design as seen with the recently launched Lenovo Lemon 3 – tipping the global launch of the China-only phone at the trade show.

Following speculation from Monday, multiple reports now point out that the handset will come with Lenovo Lemon 3 Plus moniker upon its launch. The ‘Plus’ is supposed to indicate the handset to be bigger (probably with a bigger display) in size than the Lemon 3. Nothing is confirmed as of yet.

As for connectivity, the Lemon 3 features support for 4G LTE (supports India bands) networks, along with Bluetooth, Wi-Fi, USB 2.0, and GPS options.

The smartphone houses 16GB of inbuilt storage, which can be expanded via a microSD card (unspecified limit). Also featured is a 13-megapixel rear camera with LED flash along with a 5-megapixel front-facing camera. Measuring 142x71x7.99 mm, the Lenovo Lemon 3 weighs 142 grams. It is backed by a 2750mAh battery, which is rated to deliver up to 15 days of standby time on 4G, 32 hours of talk time on 2G, 12 hours of audio playback and 6.2 hours of video playback.
[“source-gadgets.ndtv”]

'Gorgeous' at Dual-Speaker for Launch Lenovo MWC New Reveals Set Setup: Smartphone to 2016-02-16
srijita
to in With for and of on India The Launched at Samsung Launch A iPhone Android Galaxy More Apple Rs New Be 7 Price Google