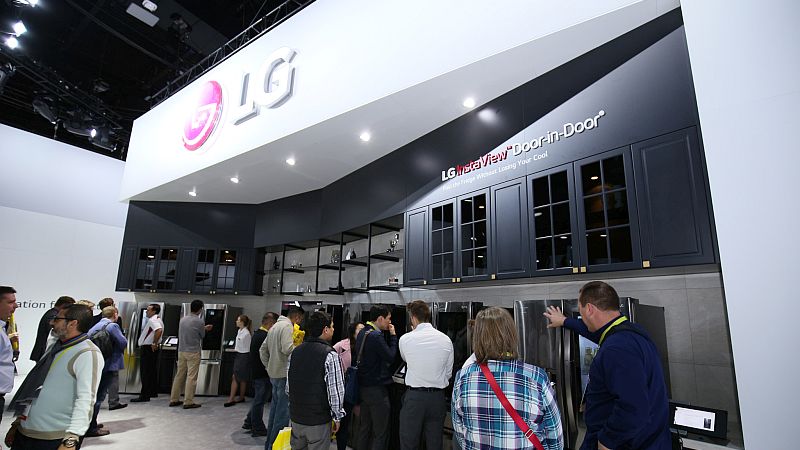 Post the Galaxy Note 7 debacle, several smartphone vendors are running additional safety tests on smartphones ahead of launch. LG, another South Korea-based smartphone brand, is one of the handset vendors that’s leaving no stone unturned when it comes to the safety of the upcoming G6 flagship.

A report claims that LG is running additional safety tests ahead of actual launch. The report adds that LG will be adopting a new ‘heat pipe’ cooling technology to conduct heat away from the processor. The next flagship LG G6 smartphone is widely expected to be revealed at the Mobile World Congress (MWC) 2017 event next month. Notably, the new heat pipe cooling system in G6 will help reduce temperatures by up to 6 to 10 percent by dispersing internal heat. The tech is generally used in laptops. Apart from heat pipe tech, LG is also said to be running “safety tests that are tougher than international standards.”

The Korea Herald in a report cites Lee Seok-Jong, Mobile Communication Operation Group, LG Electronics who said, “We will significantly improve the safety and quality of our new flagship smartphones as more consumers seek safe smartphones.”
Another LG official added, “We are conducting battery heat exposure tests to a temperature 15 percent higher than the temperature set by the international standards of the US and Europe. The battery also undergoes diverse tests such as piercing it with a sharp nail or dropping a heavy object on it from a high place.”

LG without confirming details teased some features of its upcoming G6 flagship including waterproofing abilities, a big screen, and a good grip design. The smartphone is expected to sport the company’s brand new 5.7-inch QHD+ (1440×2880 pixels) display with an aspect ratio of 18:9 and pixel density of 564ppi.

Other rumoured specifications include the Qualcomm’s Snapdragon 835 processor coupled with 6GB of RAM. It is also said to pack a removable battery with Quick Charge 4.0 support. LG is also widely rumoured to ditch the modular design on the G6.