Media I cover the business of television 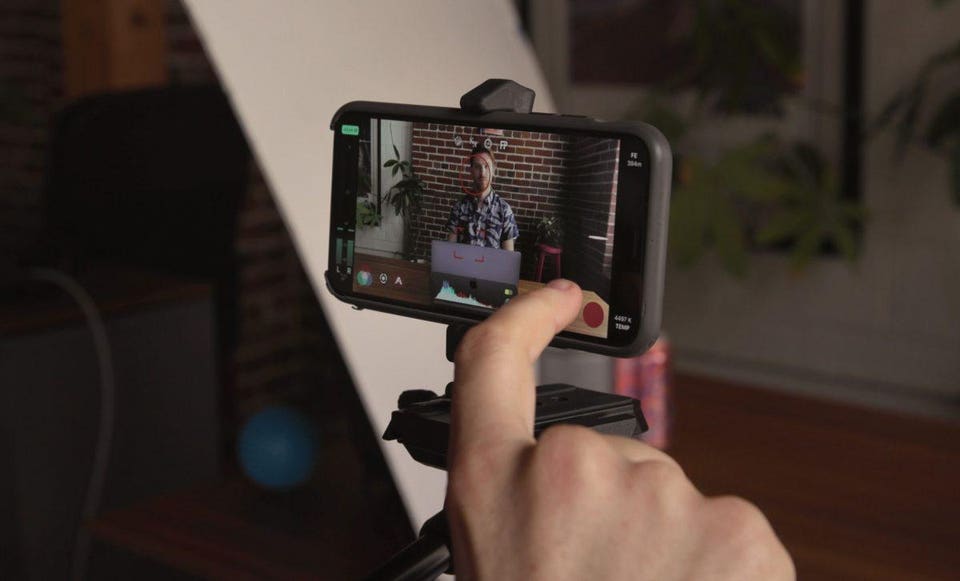 An outtake from one of three ads produced by Sandwich Video for a study by Wistia.Wistia

Do you need to spend more on an advertisement for it to be effective?

At a time when TV networks have become more saturated with commercials than ever before, this seems like a salient question. A recent study set out to discover if an ad with a bigger budget was more effective than one with a smaller budget.

The conclusion? You don’t need to spend more on an ad to receive the best returns. In fact, the study, which focused on online ad channels, found that the key to an effective ad is not production quality—it’s storytelling.

People are more apt to respond positively to a commercial when it makes personal connections with them that they can reflect on and remember long after the ad has aired.

Each ad was about two minutes, and they all promoted Soapbox, Wistia’s video creation tool. Then Wistia rolled the ads out on YouTube and Facebook. On the latter, the company included a carousel option that allowed people to see and then watch all three ads. It also budgeted for sequential ads, allowing people to see the different production levels.

Interestingly, when Wistia looked over all the data, it found that the $10K ad performed the best—in fact, it did twice as well as both the least- and most-expensive ads, at about half the cost per install.

Wistia collected comments on the ads, and people seemed to agree that the $100K ad was too polished.

“We found that across the board, the ad shot on an iPhone performed just as well (if not better) as our video shot with a full Hollywood film crew,” notes the report. “Internally, we felt the $10K version had the strongest overall narrative and connection to the product, and our audience seemed to agree.”

The big takeaway from the report was that brands, no matter what their size, should value storytelling over production cost. That is to say, having a great script that makes an emotional connection with a viewer will do more for your product than a flashy set and great costume design.

“Big businesses should invest way more time and resource in telling the right story, rather than expecting production values to see them through,” notes the report. “Small improvements in storytelling will have outsized returns compared to big improvements in production quality.”

One other conclusion? That small businesses that may think video is out of their budget range should take heed—it doesn’t take as much money as you may think to make an effective ad.