Gone are the days when retired seniors simply withered away after a productive life at work for decades. Statistics show that retirees returning to the job market is seeing a steady year-on-year increase. With increased life expectancy, need for independence and the desire to give back to society, the elderly are redefining retirement.

The ‘She Who Knits’ Facebook page is dotted with fashionable woollen wear. It is flooded with colourful images of chic ponchos, Ajrak-lined neckwarmers, funky beanies and stylised shrugs. The products, designed as per latest trends in global fashion and design, are delivered across India with clients from Assam, Ahmedabad, Chennai, Delhi, Hyderabad, Kolkata and Mumbai. The mind and hands at work behind this textile venture is 66-year-old Madhu Mehra, a retired branch manager of UCO Bank.

“Many a time, youngsters visiting my stall at flea markets are surprised that the venture is the brainchild of a senior person,” says Mehra, who started out with a simple idea. She wanted her knitting hobby to keep her busy post-retirement. Not aimlessly, though. Certainly not to make and distribute things for free. So the Indiranagar resident polished her craft and with the help of her daughter and son-in-law, leveraged social media to sell her work. She issues regular product updates online, is very responsive to customer queries and invests time and efforts in conducting smart photo-shoots where family and friends model for her products.

“Our body and mind start degenerating as we grow older. It is good to find something that keeps us active. Knitting helps prevent arthritis too. My way of evolving with time is to research online about new trends or design inspirations and travel whenever possible,” says Mehra, who has knitted over 2,000 products in the past five years. “Working post-retirement is worth it, mostly for the thrill of keeping your creativity alive in a way that earns you money and inspiration.” 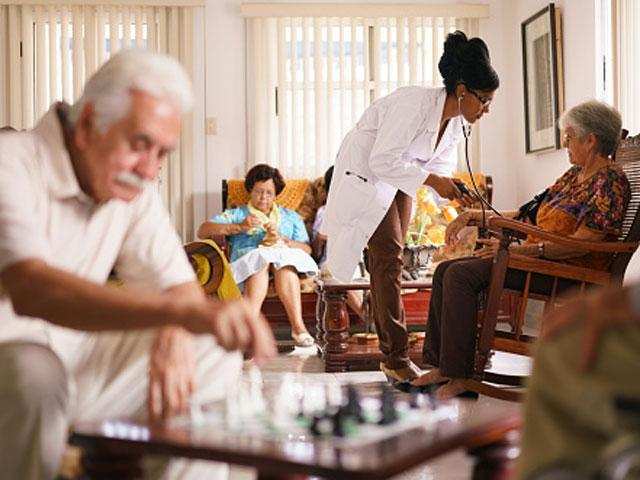 Mehra represents the new-age senior citizen who, instead of fading away at home, is using retirement to make new beginnings. Longer lifespans due to better access to healthcare is a major factor. And if statistics are anything to go by, the ‘R’ word is no longer looked down upon as a socio-economic setback, with retirees re-entering the job market to stay active.

According to the employment website Times Jobs, there is a sustained year-on-year incremental growth in the number of retirees grabbing a portion of the employment pie. What was 1% in 2016 increased to 5% next year and has reached 3% in 2018. The sectors in which most number of retirees work, according to a company spokesperson, are engineering projects, manufacturing, consulting services, placement agencies, and the oil and gas / power industry. Most of these elders fall in the 60-70 age bracket.

“Can you see the sun rise or set in a haste? It is a gradual process, like human life,” says PD Ravindra, a 79-year-old retired senior manager from Hindustan Aeronautics Limited (HAL). “How can you expect a person who has always lived his life chasing results to suddenly hide beneath a shell once he turns 60?” So, Ravindra creates scale machines and aircraft models using waste material and some of them are supplied to HAL and BHEL.

Every day, he goes to his Banashankari workshop at 11 am to create and repair the equipment. He has also created an inhouse science museum with handmade models of periscopes, wave pendulums and kaleidoscopes, frequented by school and college students. He also trains children and claims that he is nowhere close to retiring. 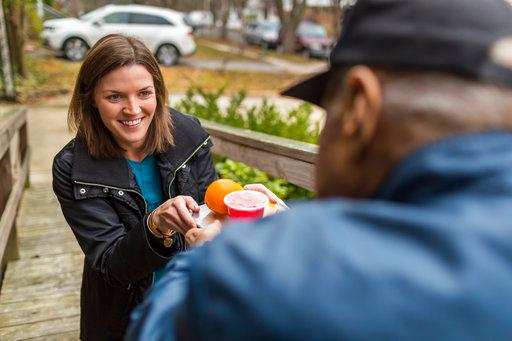 Jobs 60 Plus is a platform run by the Nightingale Empowerment Trust, which provides jobs and conducts training workshops for seniors to make them eligible for post-retirement jobs. It is organising a job fair for the elderly on March 25. According to project executive Mariyappa Amarjyothi, over 200 organisations have already registered. “Since GST, there has been an increasing demand for seniors in finance and accountancy. Companies prefer them as they do not demand high salaries and additional perks and need not be trained from the scratch.” Last year, the jobs fair received over 6,000 applications from across Karnataka.

Not all seniors, however, apply just to beat the retirement blues. Many of them are financially unstable and desperately in need of an income in the absence of a support system. A July 2016 Retirement Countdown report by HSBC stated that 68% of retirees were borrowing. Clearly, they do not wish to depend on others for everyday expenses.

“Most seniors employed with us suffer from neglect, lack of support, attention and even abuse. They seek this respect through employment,” said Mahendar US, partner at Hatti Kaapi, which has hired 22 senior citizens across its 55 outlets in Bengaluru. It also plans to launch one run entirely by the elderly. “The integrity, humility and discipline they bring to the job is excellent,” he said, explaining that seniors who are usually appointed cashiers, front-office staff or accountants often learn how to make coffee, serve food and do housekeeping jobs. 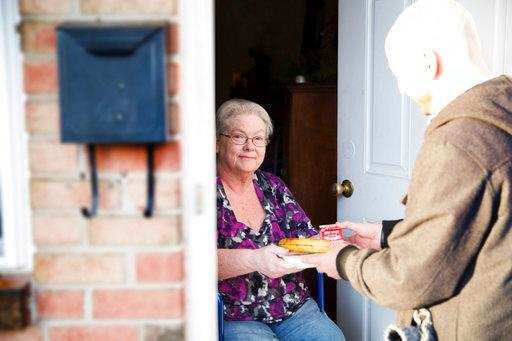 Technology is often the biggest challenge seniors are required to adapt to in the new-age workspace, apart from settling for a downgraded profile or adapting with the younger generation’s informal work culture. Retirees work with limited infrastructure, mostly provided by individuals or organisations who work in the second career space. “It is important to provide seniors with a concrete platform to engage and interact with each other. This, in turn, alleviates concerns like loneliness, lack of companionship, engagement and opportunities,” said Nidhi Chawla, cofounder of social enterprise Silver Talkies that works with seniors.

Working in this direction, Silver Talkies launched a senior citizens’ club in Indiranagar on Thursday, which it plans to replicate in other locations as well. “The idea is to provide a conducive space for networking and allowing seniors to find peers with similar interests. This will create opportunities for them to guide and support each other based on professional or experience-related expertise.”

No matter what the circumstances are, seniors occupying jobs is an emerging segment that is here to stay. “Ideally, companies should bring in second innings counselling for retirees and equip seniors. Give them options to work from home and flexible hours,” said Chawla. 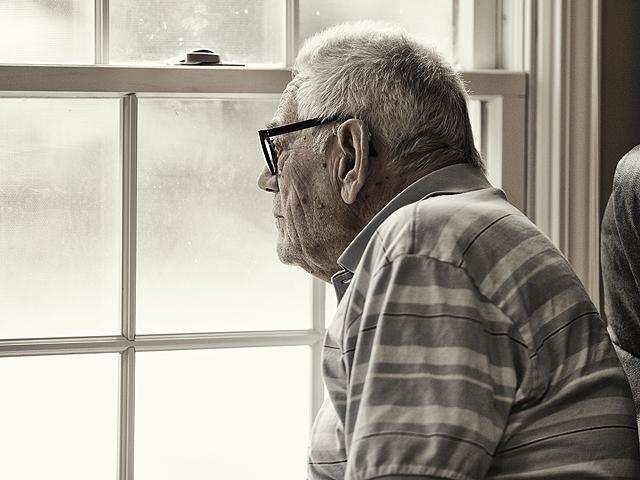 Apart from need for financial security and independence, a small segment of seniors also get back to jobs in order to add to the civic activism spirit of the city. Take the case of Senior Citizens Bangalore, a group with over 70 elders and the oldest member being 92 years old. “Group members devote about five hours a week distributing food to schools, medicines to oldage homes, tending to patients with terminal illnesses and offering scholarships to underprivileged school students,” says secretary and treasurer VA Sastry.

“Giving back to society provides immense joy,” says Ravindranath Guru (74), who after retiring as a scientist at the Central Department of Information Technology, wore the activist cap to launch Kriya Katte, a non-profit which deals with civic issues. He has filed over 900 RTI applications through the forum. His small office in his Banashankari home is a beehive of activity, and the go-to place for those wanting to file or learn about RTIs.

No matter what the reason or the nature of the job, elders could use all the support they can get. It was such a support system that helped Rama Srinivasan (64), a primary school teacher, take up modelling and acting after retirement. Rama has starred in 45 TV commercials, a Tamil short movie and two Malayalam feature films, including Dulquer Salmaan’s Charlie. “I get to meet new people, interact with youngsters and am driven by this sense of accomplishment and confidence. Doing something productive helps me walk with my head held high and knowing that people respect you and value you is a good feeling.”

[“Source-economictimes”]
'Explore' Back citizens Give Job More Opportunities Redefining Retirement Senior society: The to 2018-03-16
Loknath Das
to in With for and of on India The Launched at Samsung Launch A iPhone Android Galaxy More Apple Rs New Be 7 Price Google