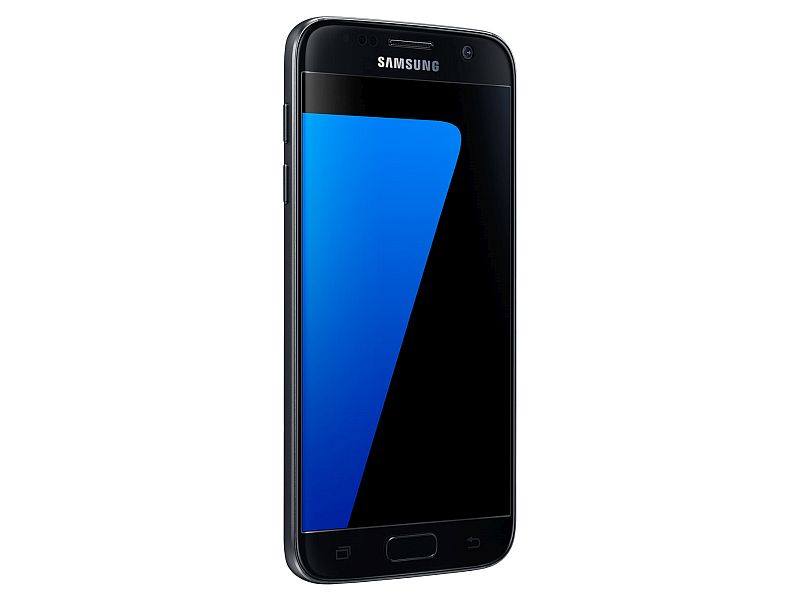 Samsung at its Galaxy Unpacked 2016 event on Sunday unveiled the latest Galaxy S7 (seen above) and Galaxy S7 Edge premium Galaxy smartphones ahead of MWC 2016 in Barcelona, Spain.

One of the biggest differences between the Samsung Galaxy S7 and Samsung Galaxy S7 Edge from their predecessors is that this year Samsung has opted to use both the in-house Exynos 8890 processor as well as Qualcomm’s Snapdragon 820 processor. The South Korean company however confirmed that the chipsets will differ according to the region.

The company has already announced that both the new Galaxy phones will be available in select regions including the US starting March 11 while pre-orders kick-off from Tuesday. Samsung also confirmed that users who pre-order Galaxy S7 and Galaxy S7 Edge in some regions will get a free Gear VR headset bundled alongside six games.

One of the biggest additions in the new Samsung Galaxy S7 and Galaxy S7 Edge is the hybrid dual SIM (available in some regions) which will allow users to use one SIM card and one microSD card simultaneously, or, choose to use two SIM cards at one time. Both the phones support expandable storage via microSD card (up to 200GB).

On the software front, the Galaxy S7 and Galaxy S7 Edge (seen below) run Android 6.0 Marshmallow, though Samsung has not yet detailed TouchWiz UI changes. 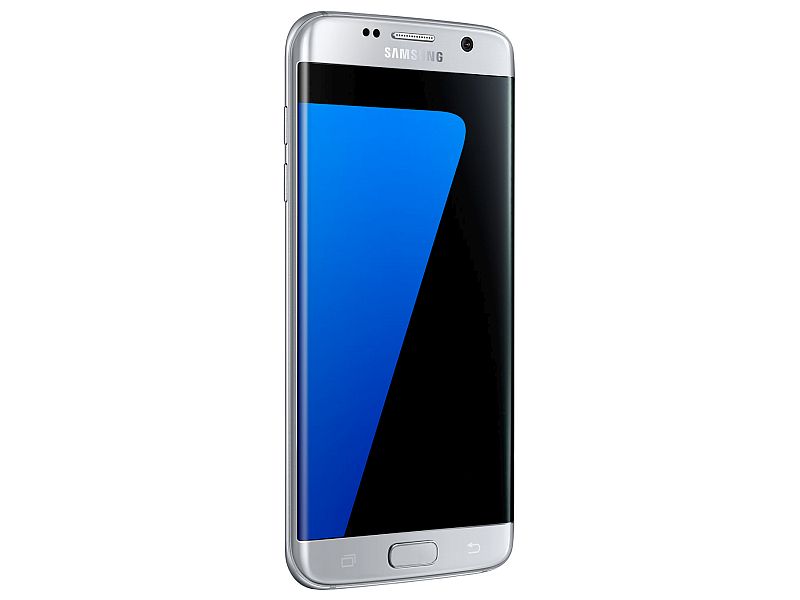 To refresh specifications, the Samsung Galaxy S7 features a 5.1-inch QHD Super Amoled display while the Galaxy S7 Edge packs a 5.5-inch QHD Super Amoled display. As rumoured previously, both phones now sport an Always-On display which will let users check notifications, time, and date without having to wake up the device. Both will be available in two storage variants: 32GB and 64GB.

For the camera, both the handsets house a 12-megapixel ‘Dual Pixel’ rear camera with an f/1.7 aperture and smart OIS feature as well as house a 5-megapixel front camera with f/ 1.7 aperture. The Galaxy S7 packs a 3000mAh battery while the Galaxy S7 Edge includes a 3600mAh battery. Both phones feature fast charging technology. Both the models support NFC and MST payment technologies, house a fingerprint sensor and have IP68 rating for dust and water resistance.

[“source-gadgets.ndtv”]
Edge Exynos Galaxy in India Launch S7 Samsung SoC to With 2016-02-27
srijita
to in With for and of on India Launched The at Samsung Launch A iPhone Android Galaxy More Apple Rs New Be 7 Price Google