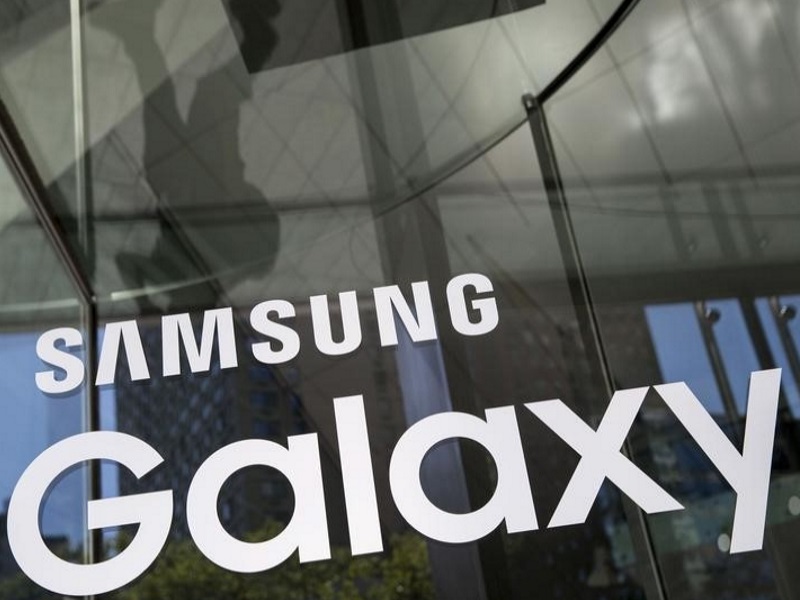 After numerous leaks and rumours, the upcoming flagship smartphones – the Samsung Galaxy S7 and the Galaxy S7 Edge – have reportedly passed the US FCC certification website.

The documents first spotted by 9to5Google, mention several radio frequency and LTE tests for the two handsets. Nothing else has been revealed about the handsets. However, what is confirmed is the two smartphones’ model number. While the Samsung Galaxy S7 Edge with 5.5-inch display will have a SM-G935A model number, the smaller 5.1-inch Galaxy S7 will come with SM-G930A model number. The last letter of the model numbers are said to be different based on different carriers and regions.

As rumoured before, the US-based smartphones are expected to run the Qualcomm Snapdragon 820 processor, while variants in other regions will run Samsung’s Exynos 8890 processor.

Although the launch date of the smartphones have not been mentioned in the FCC document, it lends credence that Samsung will be launching the Galaxy S7 and the Galaxy S7 Edge on at its February 21 pre-MWC 2016 event, as well as reports that March 11 is the US release date for the smartphones.

The South Korean tech giant earlier this week confirmed the existence of its upcoming Galaxy S7 Edge smartphone by listing it on its developer website for a short while. The smartphone was seen listed in a table that showed the ways the smartphone’s curved screen could be used.

[“source-gadgets.ndtv”]
by Certified Edge FCC Galaxy Reportedly S7 Samsung The 2016-02-11
srijita
to in With for and of on India The Launched at Samsung Launch A iPhone Android Galaxy More Apple Rs New Be 7 Price Google