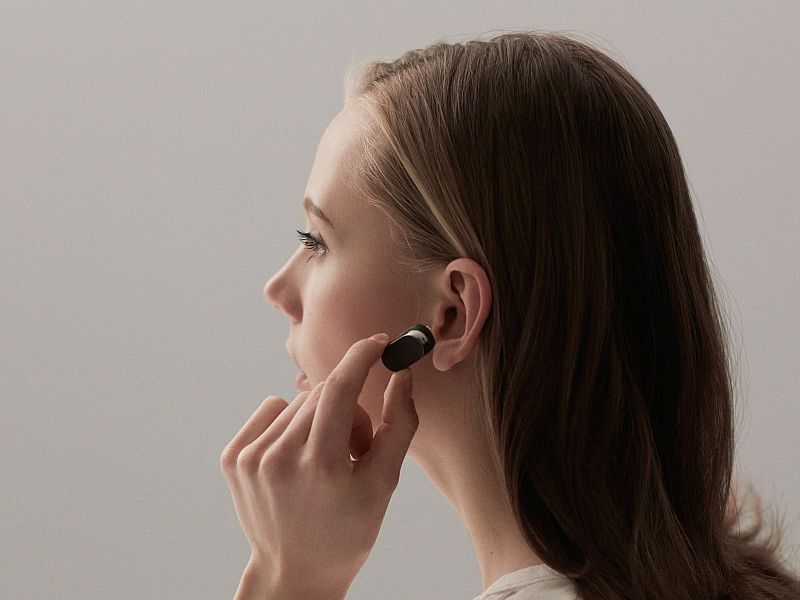 Alongside the overhaul of the Xperia brand to include “ambient connected devices capable of changing the way you interact with the world,” Sony introduced three new Xperia smartphones, and a range of accessories and concept devices at MWC 2016. These include Xperia Ear, Xperia Eye, and Xperia Projector, among others.

The Xperia Ear (seen above) is a wireless ear-piece that offers useful information such as schedule, weather and the latest news to keep a user up-to-date on the go. The company says that the device is powered by Sony’s voice technology and will respond to verbal commands. It can connect to an Android smartphone via NFC or Bluetooth. The device features a soft silicone ear-bud and is built for continuous wear, with IPX2 water-protection. It will be available in Graphite Black and will roll out from summer 2016. It is similar in concept to the Moto Hint.

The Xperia Eye (seen above) is a wearable wide-angle lens camera which can be attached to clothing or worn around the neck. It features a 360-degree spherical lens for a natural field of view. Sony says that it will capture images through its intelligent shutter technology that uses facial and voice detection.

Some of the other products showcased by Sony include Xperia Projector (seen below) will allow interactive interface projection on any clear surface, and the Xperia Agent is Sony’s vision for a personalised assistant and it will respond to voice and gesture. 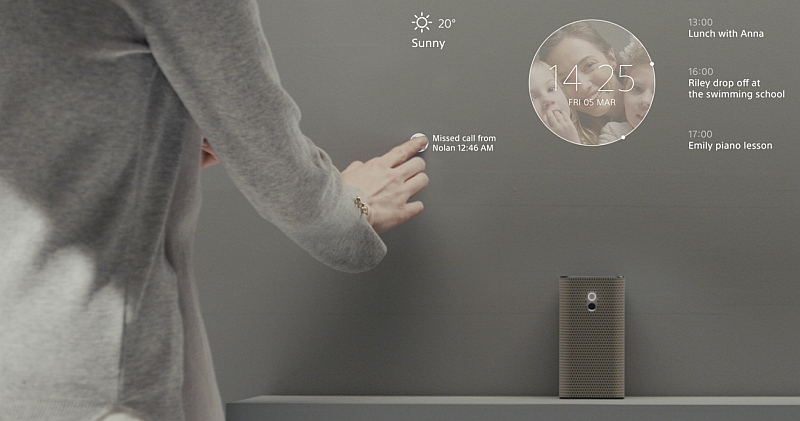 [“source-gadgets.ndtv”]
at Connected Devices Ear Launched MWC Other Projector Sony Xperia 2016-02-27
srijita
to in With for and of on India The Launched at Samsung Launch A iPhone Android Galaxy More Apple Rs New Be 7 Price Google