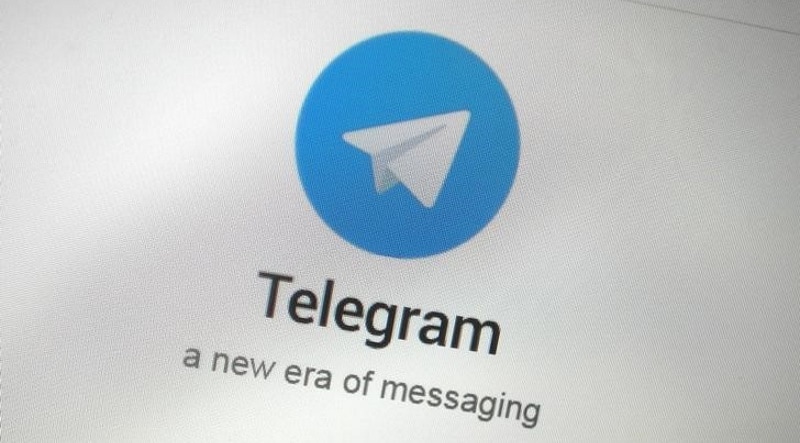 After a brief disappearing act, popular messaging apps Telegram and Telegram X are now back on the Apple App Store. Both apps had been removed from the App Store on Thursday following the presence of inappropriate content, as suggested by Pavel Durov, Founder and CEO of Telegram in a tweet. The apps returned to the App Store within few hours of removal. “Telegram is back in the App Store after being absent there since midnight CET (4:30am IST),” said Durov in a tweet on Thursday confirming their return.

Apple supposedly removes apps that are in direct violation of the App Store’s guidelines. With the mention of inappropriate behaviour claimed publicly by Telegram, the reason could be that the app had content that was “offensive, insensitive, upsetting, intended to disgust, or in exceptionally poor taste.” The removal could also have been due to absence of a standard filtering or reporting mechanism in place to remove objectionable content. According to a Mashable report, Telegram channels are regularly spammed with pornographic and other inappropriate content, especially during an Initial Coin Offering (ICO).

While the exact reason behind the brief absence might not have been revealed yet, both the Telegram and Telegram X apps are now available for download on the Apple App Store.

The Telegram X app for Android was also released on Wednesday. The experimental app supports features such as a bubble-free mode for chats, tap and hold for preview, and a few swiping shortcuts. In terms of UI, the app has a redesigned music player, attachment menu, as well as optimised profile pages. Users can access the app using their Telegram login credentials. Telegram also simultaneously announced the availability of TDLib or Telegram Database Library for third-party developers.

[“Source-gadgets.ndtv”]
After App Apple Hours Removal Return?' Store Telegram to X 2018-02-03
Loknath Das
to in With for and of on India The Launched at Samsung Launch A iPhone Android Galaxy More Apple New Rs Be 7 Price Google