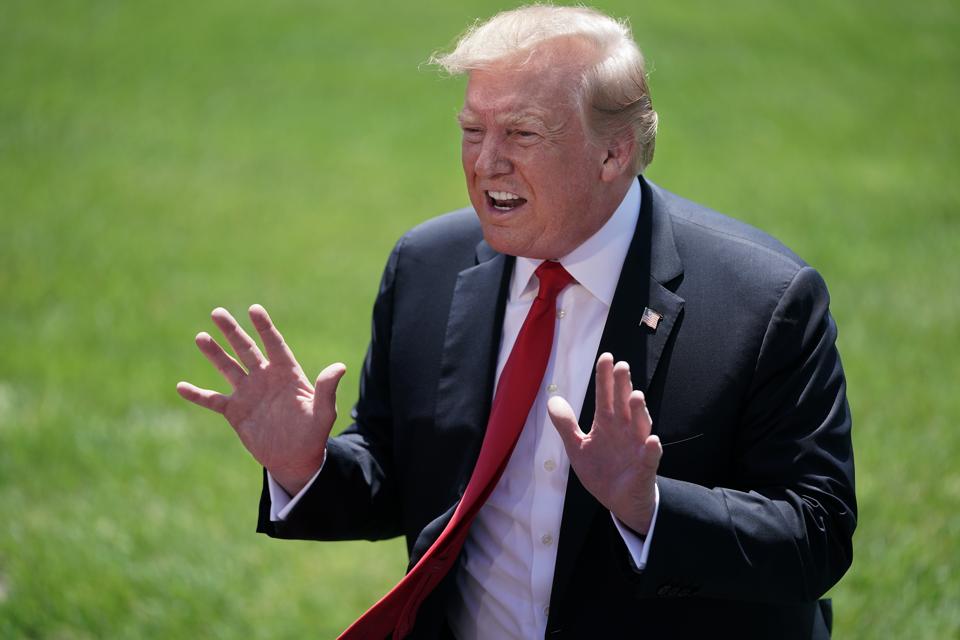 The underlying economy is weaker than perceived when you look at transportation data and March quarter’s GDP numbers. If the economy continues on this path it could enter a recession when few are forecasting one, tariffs on Mexico and China could be major reasons for this to happen as you keep in mind the impact China’s retaliation has had on American soybean farmers.

Multiple indications that job growth under Trump is slowing

President Trump’s tax cuts went into effect in January 2018. When you analyze the numbers you see an increase in average monthly job growth through 2018 but that it is declining in 2019.