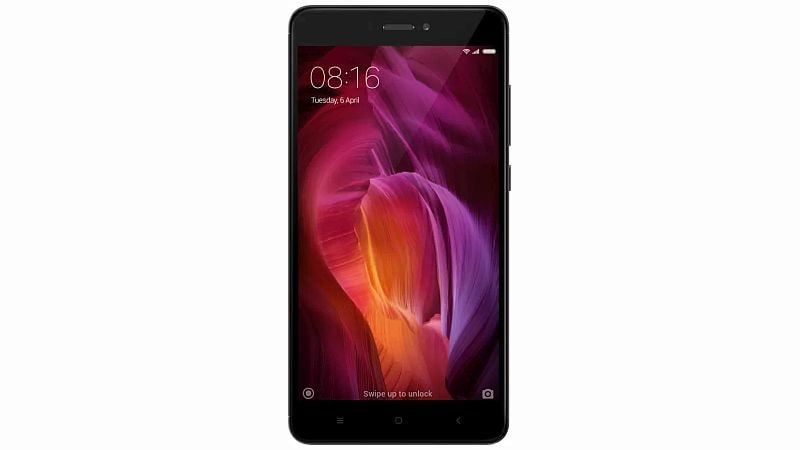 Xiaomi is set to take the covers off the Redmi Note 4X, a Redmi Note 4 variant that it has teased on Weibo. The company announced on the Chinese social media website that it will launch the Redmi Note 4X smartphone on Wednesday, February 8; Xiaomi will also announce details about the pricing of the smartphone at the event as well. The Xiaomi Redmi Note 4X will go on sale in China on February 14, Valentine’s Day.

The Redmi Note 4X teaser was shared by Xiaomi on its official Weibo page, and confirmed the name of the smartphone. While the image does not share any other details, the upcoming Xiaomi handset is presumably going to be more expensive than the Redmi Note 4 smartphone.
The Xiaomi Redmi Note 4X has been leaked on several occasions in the past as well, and its certification listing revealed key specifications details. The next Xiaomi smartphone is expected to feature a 5.5-inch full-HD display, be powered by a 2GHz deca-core CPU, thought to be the MediaTek Helio X20 SoC, though other countries including in India may see launch of a Snapdragon 653 SoC variant. Xiaomi Redmi Note 4X leaks suggest that it will pack 4GB of RAM, though 2GB and 3GB RAM variants will also be offered. Inbuilt storage variants include 16GB, 32GB and 64GB, with microSD storage expansion (up to 32GB).