Now that brands have had quite a bit of time to get accustomed to voice, it seems like it’s only a matter time before Amazon offers advertising through its popular Alexa platform. There were rumors early this year that the retail and tech giant was testing ad delivery through deals with Clorox and Proctor & Gamble, Amazon has denied them and declared that there are no plans for Alexa voice ads.

In fact, Alexa voice ads are almost entirely banned from the platform according to Alexa advertising policy. With the exception of ads that play through music streaming or in flash briefings, you’re not likely to run into Alexa voice ads at all, let alone Alexa targeted advertising. Previously, only ads delivered via home cards in the Alexa app were banned. Still, Alexa has left an indelible mark on marketing.

Striking a new connection between brand & consumer with Alexa

Brands have had a heavy presence on Alexa from the beginning thanks to branded skills, which allow users to make orders or access useful content. Because Alexa will recommend skills for specific uses when asked, some wonder if it will go the Google route and offer Alexa targeted advertising through search. While nothing is certain and this is just speculation, one thing is clear: Alexa and other voice platforms are changing the relationship between consumers and businesses. 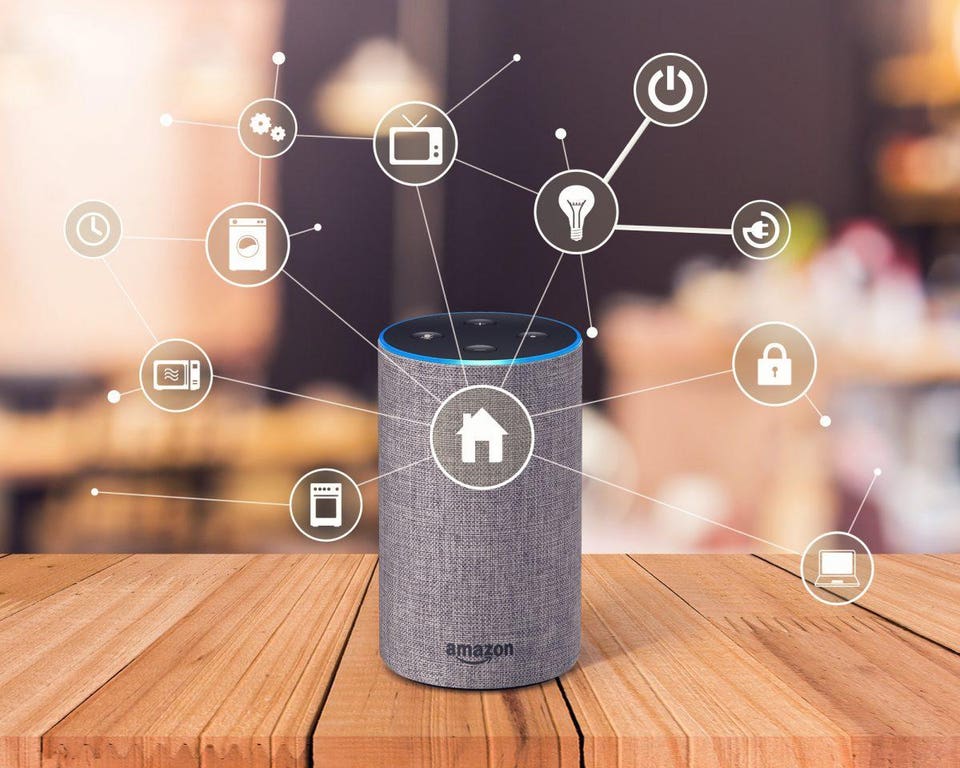 One way Alexa advertising policy may shape ad spends is that brand loyalty may waken , with consumer allegiances going toward AI recommendation platforms instead. In this case, platforms will wield a great deal of power over who’s seen and who’s not—which makes Amazon Echo advertising strategy an important thing to consider in the near future. It’s a bit like how Google’s rise prompted businesses to invest in SEO practices to maintain visibility, playing by the new platform’s rules. Alexa’s recommendation engine privileges higher quality skills, so businesses should work right now to establish themselves on the platform with an Amazon Echo advertising strategy based in producing high-quality voice content for the platform.