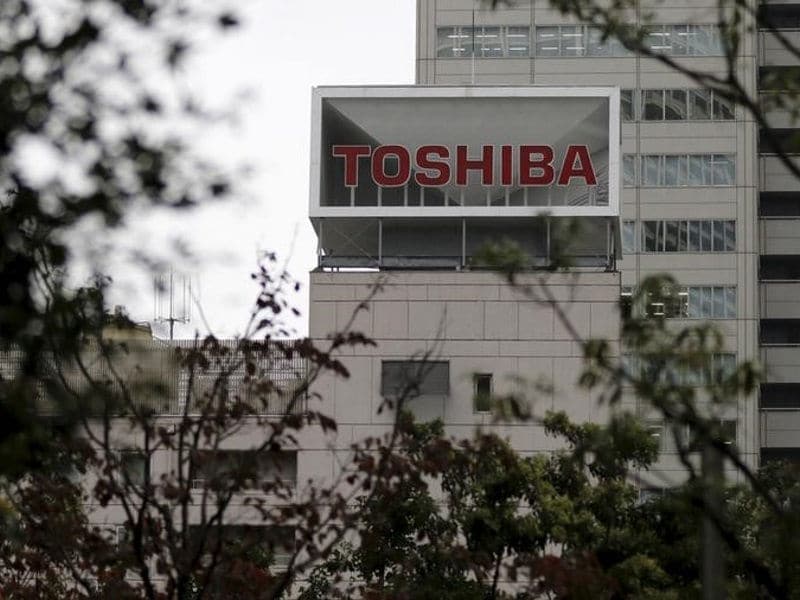 That boom in demand has been a blessing for Toshiba, which is seeking to recover from a $1.3 billion accounting scandal by turning itself into a company more focused on chips, nuclear energy and social infrastructure while getting rid of unprofitable businesses.

Toshiba posted an operating profit of JPY 76.7 billion ($721 million) for the second quarter, versus a loss of JPY 82.6 billion in the same period a year earlier. The result was roughly in line with a revised forecast announced in late October.

Toshiba revised up its annual outlook by 50 percent earlier this week and now expects JPY 180 billion in profit, a turnaround from a JPY 708.74 billion loss in the previous year.

In addition to robust orders from Chinese smartphone vendors eager to upgrade their devices with memory chips with larger storage capacity, Toshiba is receiving an additional boost from Apple Inc’s iPhone 7.

An advanced Toshiba flash memory chip with a three-dimensional stacked cell structure is being used in a high-end model of the latest iPhone, analysts have said.Toshiba forecasts its chips and devices division will be its the largest profit contributor, generating an operating profit of JPY 130 billion this financial year.

But analysts have also said that Toshiba’s depleted capital base in the wake of the scandal could limit its ability to make the necessary investments crucial to staying competitive in the global chip industry.

Toshiba had a NAND flash market share of 19.4 percent in 2015, ranking second after Samsung Electronics Co which has a 30.8 percent share, according to research firm His.

Apple Chinese Help in Makers Profit Q2 Return?' Smartphone to Toshiba 2016-11-11
srijita
to in With for and of on India The Launched at Samsung Launch A iPhone Android Galaxy More Apple Rs New Be 7 Price Google