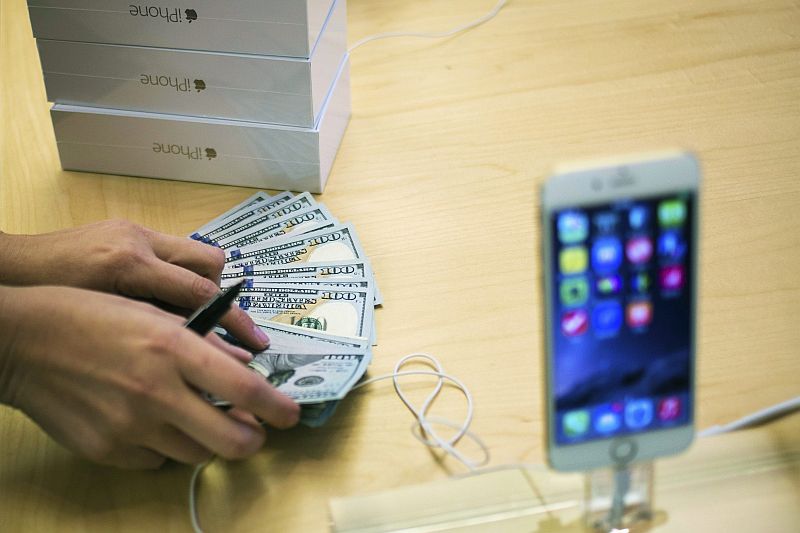 If a new report is to be believed then Apple will ditch use of aluminium casing for its iPhone next year, in favour of an all-glass enclosure.

The new claims (via 9to5mac) have been made by reliable KGI Securities analyst Ming-Chi Kuo who adds that apart from the all-glass enclosure, the company will also opt for Amoled screen panels – something that’s been rumoured for a while.

One of the reasons why Apple may opt for use of glass instead of aluminium is because majority of handset manufacturers are moving to use of aluminium design and the company may want to differentiate its design with new materials. Unfortunately, the analyst doesn’t detail much about how Apple will make all glass body but does add that drop test won’t be an issue for the all glass iPhone. Further, Kuo claims that this year Apple may not make great design changes to the iPhone 7. The new claims made by analyst also indicate that Apple may want stick to same design and form factor this year while saving the major design revamp for 2017.

Apple typically introduces major design changes in alternate generations, with the ‘s’ representing the evolutionary upgrade. For this reason, there’s also been some speculation as to what this year’s model may be called – with some in the industry leaning towards an iPhone 6SE naming scheme. If it goes with the iPhone 7 name this year, the company may use the iPhone 8 moniker instead of iPhone 7s next year to emphasise the revolutionary new design. Or, as 2017 marks the 10-year anniversary of the smartphone lineup, the smartphone may be called the iPhone X.

The above leak should be taken with a pinch of salt as Apple has not mentioned anything about the upcoming devices and the leaks legitimacy remains questionable.

Previously, KGI’s Ming-Chi Kuo in an investment note claimed that Apple may see 2016 iPhone shipments fall below 200 million units. He elaborated that the new iPhone, believed to be dubbed iPhone 7, may see lower sales than the iPhone 6s and iPhone 6s Plus.

A recent report said that Apple for its 5.5-inch iPhone may use a dual-camera setup. The dual-camera setup has been rumoured for the alleged iPhone 7 for weeks with a cover case featuring massive cut out for the rear camera indicating the feature.

Based on preliminary leaks, some of the biggest changes expected in the next iPhone are dual-camera setup and no 3.5mm audio jack.