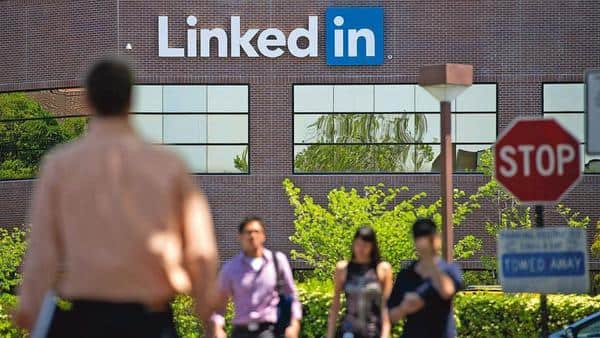 To the surprise of millions of LinkedIn users, the high-profile job of Google CEO Sundar Pichai was up for grabs on Microsoft-owned professional networking platform and some wannabes even applied to become what would be a dream job on Earth.

These unofficial listings showed up on a company’s “Jobs” page and looked like any other job opening posted legitimately by the organisation, Mashable reported on Sunday.

One user posted: “Applying to be CEO of Google on LinkedIn. Sundar’s been doing a great job so far. $GOOG Q2 earnings were strong, so a little strange to see this opening”.

LinkedIn responded: “Thank you Michel Rijnders for bringing this to our attention. We’ve removed the posting and we’re resolving the issue that allowed this post to go live. LinkedIn is a place for real people to have real conversations about their careers”.

Usually, creating job postings on the platform needs a premium subscription, but Rijnders could post job opening for Google CEO on LinkedIn at no cost.

“The fake listings appeared on the tech giants’ LinkedIn business pages alongside their other job openings. The listings also appeared in LinkedIn’s job search. There was no approval process required,” the report added.

LikedIn said that “It’s not a place for fake jobs-we are committed to stopping fraudulent jobs from ever reaching our members through automated technology and the help of our members reporting any suspicious job postings.”