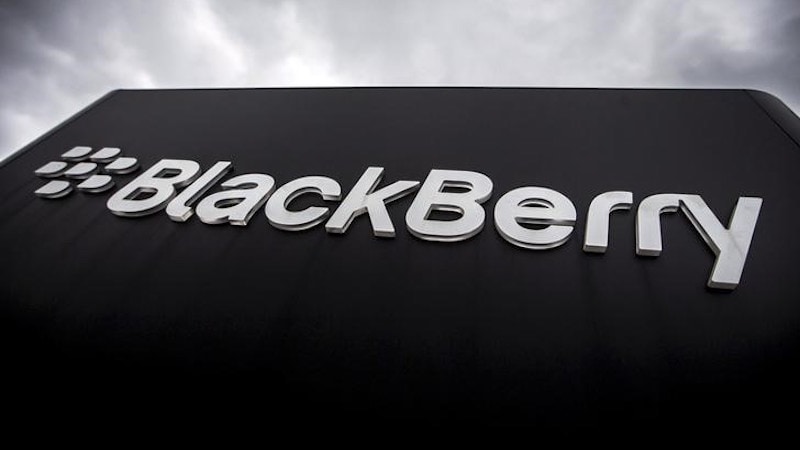 The Canadian company will also redeem on September 2 roughly $1.25 billion (roughly Rs. 8,393 crores) worth of outstanding debentures carrying a coupon of 6 percent, it said on Friday.

The new debt that BlackBerry plans to issue will have a coupon of 3.75 percent and will be due in November 2020.

If all of the new debt is converted into stock, it will represent about 11.57 percent of BlackBerry’s outstanding shares, the company said.

FairFax, led by well-known contrarian investor Prem Watsa, is BlackBerry’s second largest shareholder with a stake of about 8.9 percent, according to Reuters data.

Once a dominant force in smartphones, BlackBerry now holds just a sliver of the global market.

BlackBerry said last month it would stop making its Classic model, raising further doubts about the future of the company’s money-losing handset business as it shifts focus to software.

In July, the company unveiled a second Android-based handset, which combines Alphabet’s popular software and broad app catalog with its security and productivity features at a lower price.

Analysts, however, have urged the company to sell or shut down the unit.

BlackBerry’s US-listed shares were little changed at $7.96 in afternoon trading.

[“source-gadgets.ndtv”]
$605 BlackBerry Fairfax From Million Others Raise Shareholder to 2016-08-31
srijita
to in With for and of on India The Launched at Samsung Launch A iPhone Android Galaxy More Apple Rs New Be 7 Price Google