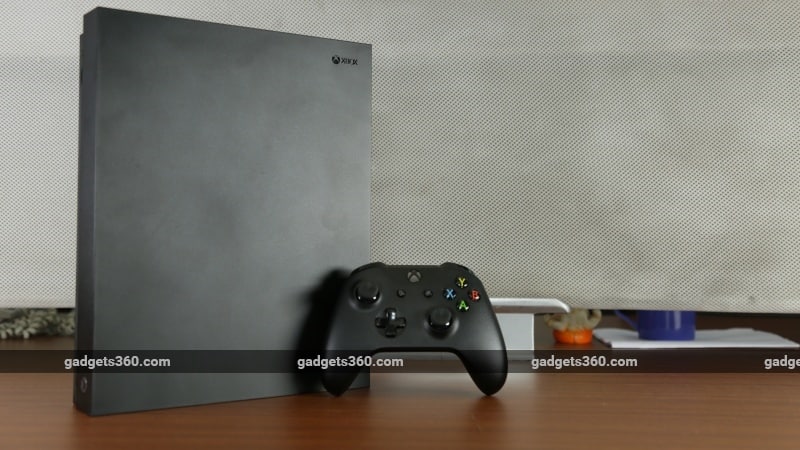 While native Xbox One keyboard and mouse support is yet to be revealed, that hasn’t stopped some from using third-party adapters to allow for keyboard and mouse play. Certain developers are against this, feeling it gives these players an unfair advantage.

Some gamers too feel the same and have taken to Twitter to ask if Microsoft would police users who do this. The company claims its up to developers to allow for Xbox One keyboard and mouse support in games.

“Developers have the choice to use APIs that detect and not allow these. It’s up to them, but the capability is there,” tweeted Microsoft Corporate Vice President of Gaming Mike Ybarra in response to queries regarding this.

When further asked as to why the choice has been left to developers, Ybarra claimed it has to do with accessibility.

“We could [remove keyboard and mouse functionality in games] but there are helpful scenarios with these devices (accessibility for one). Our general approach is to empower the developer to manage their game how they want,” he said in a follow up tweet.

Blizzard, creator of popular shooter Overwatch is opposed to such a move. Citing it ruins the experience and could be seen as cheating.

[“Source-gadgets.ndtv”]
Allow and choice developers Have Keyboard Microsoft Mouse One Support The to Xbox 2018-02-20
Loknath Das
to in With for and of on India The Launched at Samsung Launch A iPhone Android Galaxy More Apple Rs New Be 7 Price Google