LG Stylus 2 Plus Launched in India: Price, Specifications, and More 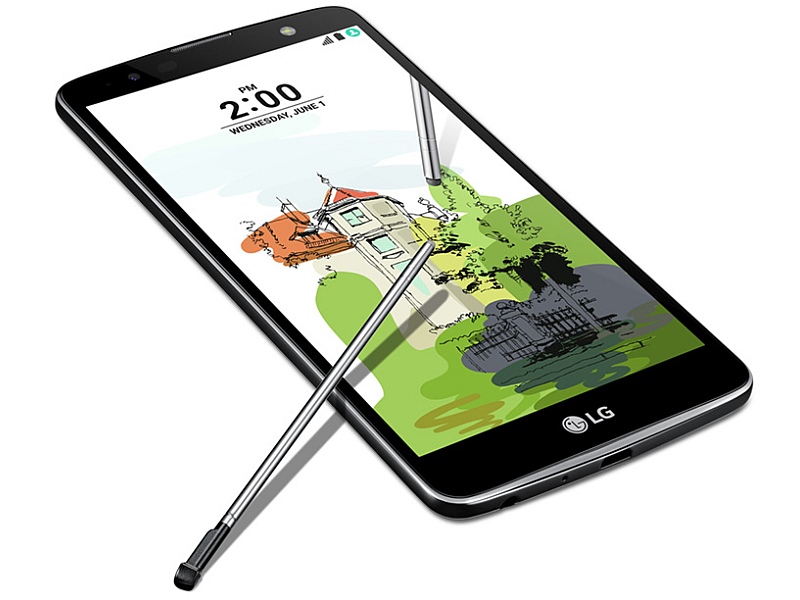 LG has officially launched the Stylus 2 Plus in India. To recall, the smartphone was tipped to have already become available in India via offline retail stores earlier this week. The LG Stylus 2 Plus has been priced at Rs. 24,450 in the country.

The LG Stylus 2 Plus was first announced in April for Taiwan, but got global availability in June.

The Stylus 2 Plus retains the same form factor as the original LG Stylus 2. It however has received significant enhancements compared to its original sibling. Similar to the LG Stylus 2, it retains the pen with a nano-coated tip which will offer more accuracy compared to the previous rubber-tipped pen seen on the LG G4 Stylus.

Some of the other features that the LG Stylus 2 Plus comes include Pen Pop, which shows a popup menu when the stylus is removed and further offers shortcuts such as Quick Memo, Off Memo, and Pop Scanner. Another notable feature of the Stylus 2 is the Pen Keeper, which notifies users when the stylus bay is empty.

For specifications, the LG Stylus 2 Plus features a 5.7-inch In-Cell display with a screen resolution of 1080×1920 pixels. It is powered by a 1.4GHz ocIta-core processor.

The LG Stylus 2 Plus variant launched in India sports a 3GB of RAM and 16GB of inbuilt storage that is expandable via microSD card (up to 200GB). The variant sports a 16-megapixel and an 8-megapixel front-facing camera, both of which sport LED flash modules.

In an emailed statement, Amit Gujral, Marketing Head – Mobiles, LG India said, “We believe in constantly refining our products to best suit the needs of our consumers. With the Stylus 2 Plus smartphone, we have taken the Stylus experience to a whole new level and that too at a very competitive price point. With the new LG Stylus 2 Plus, consumer experience shall be a delight with some innovative features such as Pen Pop, which shall enable Instant access to all pen functions, Pop Scanner, which shall enable picture editing like never before, Screen-Off Memo, using which users can write Memos on phone screen without the need to wake up the phone, Pen Keeper, that alerts the user when they forget to place the stylus back after use and many more.”

[“source-gadgets.ndtv”]
2 and in India Launched LG More Plus Price Specifications Stylus 2016-07-14
srijita
to in With for and of on India The Launched at Samsung Launch A iPhone Android Galaxy More Apple Rs New Be 7 Price Google