OnePlus 3 to Launch in Q2 2016 With Brand New Design: Co-Founder 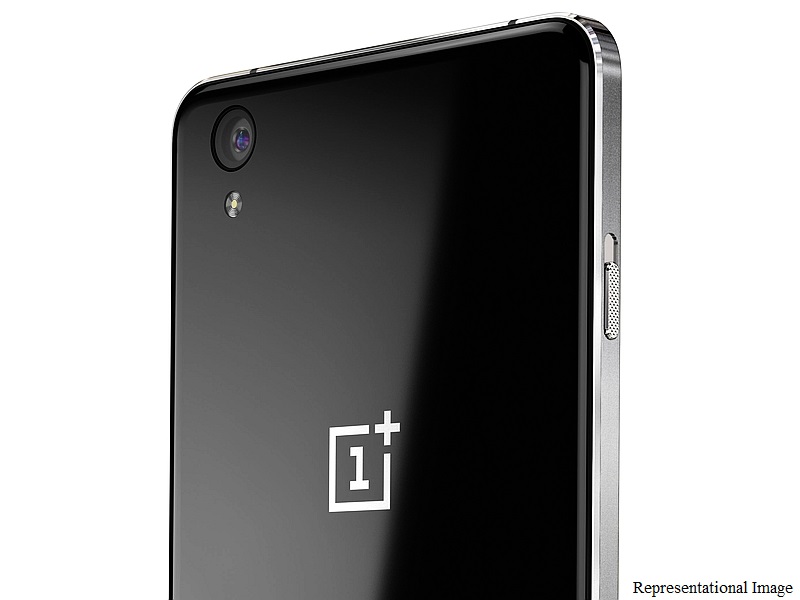 OnePlus launched its OnePlus 2 flagship smartphone back in July last year. Although we did not hear anything about its upcoming OnePlus 3 since then, the Chinese tech firm has now given the first piece of information for the device.

The OnePlus 3 is expected to launch in the second quarter of this year according to Carl Pei, Co-Founder of OnePlus, reports Cnet. Although Pei did not give a single detail about the upcoming handsets, he did mention the model will “captivate” users just as the company’s first handset, the OnePlus One, had. He added that the OnePlus 3 will feature a “new design” indirectly suggesting users not to expect anything on the similar tracks as the OnePlus 2.

Further, he said that OnePlus 3 will be arriving in the US and other markets as an unlocked smartphone and will be sold directly by OnePlus. The Chinese tech firm may also come up with a “better buying process”, details of which were not disclosed. OnePlus will ship the handsets free of cost and will also be accepting payment via credit card, rather than only PayPal payments.

Last month Pei in the company forum stated that OnePlus with every launch is learning how to handle the demands and expectations of consumers. He stressed that the “invite system” has been integral to the company strategy helping it scale operations while at the same time engaging the community with the new product. Pei gave an example of how OnePlus made the OnePlus 2 invite-free in roughly four months after its release while the OnePlus X went invite-free in “less time.”

[“source-gadgets.ndtv”]
2016 3 Brand Co-Founder Design in Launch New OnePlus Q2 to With 2016-02-29
srijita
to in With for and of on India The Launched at Samsung Launch A iPhone Android Galaxy More Apple Rs New Be 7 Price Google