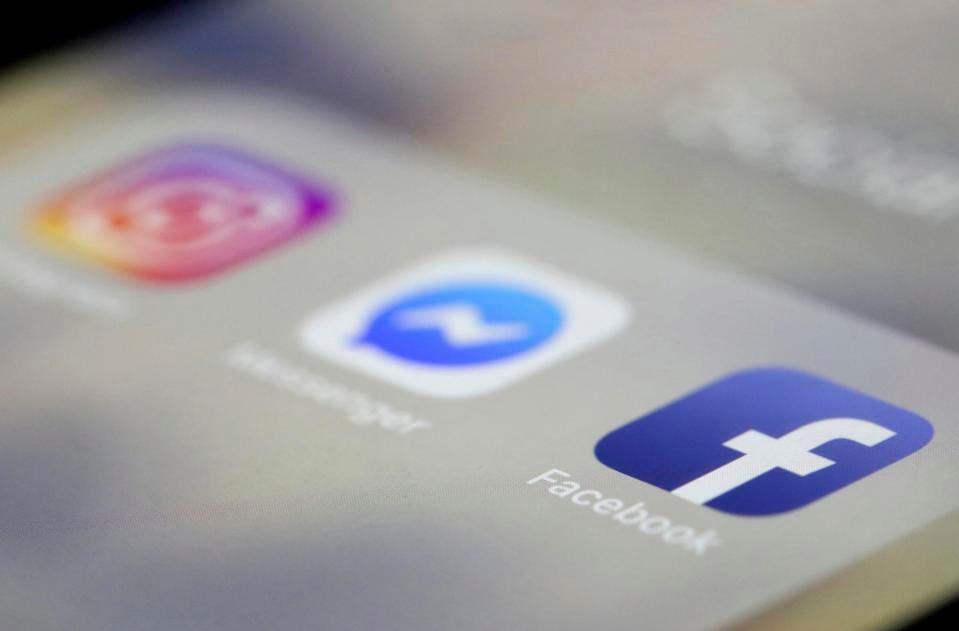 The hullabaloo over the article written by one of the co-founders of Facebook, Chris Hughes, calling for Facebook to be broken up and regulated, so as to limit its pernicious effects on society and democracy, which Nick Clegg, the company’s Vice-President of Global Affairs and Communications and former Prime Minister of the UK, has already answered, has produced an unexpected but very meaningful idea: there’s no point breaking up Facebook simply for it to be replaced with a copycat version and that, in reality, we do not need social media — or at the very least, social media as we’ve known it so far.

A lot of damage was done last year. So much so, that there are now those who consider that the game’s up. We’ve woken up with a hangover amid the wreckage of a decade-long social network party to realize there is no privacy and that sharing generates an immense amount of garbage, all of which will exist forever, and that that blurry photograph of your living room has been sold to the highest bidder, that democracy has been manipulated to the point of the grotesque, that we live in a permanent, sordid popularity contest and that we are surrounded by armies of would-be influencers making fools of themselves and even trying to sell us their inexistent ethics and morals. For many, 2018 may have been the last year of social media as we know them.

The way young people use social networks is changing rapidly, partly in response to networks that threaten to take over their lives, that they see as fake, the opposite of social. A while back, it looked like they were abandoning Facebook because it had been taken over by the old folks, but it now turns out they’re just leaving anyway, and not just Facebook, but the whole social media concept. Completely. Because they no longer believe social media contributes anything to their lives, or at least nothing positive. They don’t need it.

In general, social networks, and Facebook in particular, stay in business thanks to a large mass of poorly informed people and, above all, thanks to companies that consider this channel the best thing since bread came sliced, because Facebook allows them to invade the privacy of potential customers to the max so as to put laser-guided advertising in front of them. Most people don’t like the idea of being targets, but this doesn’t seem to bother Facebook or its advertisers.

What goes around, comes around: I’ve always believed social networks can play an important role, that humans are social by nature and that these networks were a natural development that helped to channel that sociability. However, the current face of social networks generates more fatigue, apathy, concern and other problems than anything else. The monetization of personal information is unsustainable: I see no harm in linking a business model based on the analysis of information to things that can generate value if used carefully and sensitively, but in all honestly, this is no longer the case with social networks. In many ways, social media died when it stopped being social and became about making money, when we stopped being users and became products.

I doubt that this thinking is final. I believe there is space for other types of social networks. Different, with a more measured business model. Or without one. We will always use the internet to share the things we do, we say, we think. But I now want to see change, for some things to disappear, and if they’re going to be replaced, then that should be by something very different.

About and became Being Died. It Just Making Media Money Social Stopped When 2019-05-13
Loknath Das
to in With for and of on India Launched The at Samsung Launch A iPhone Android Galaxy More Apple Rs New Be 7 Price Google