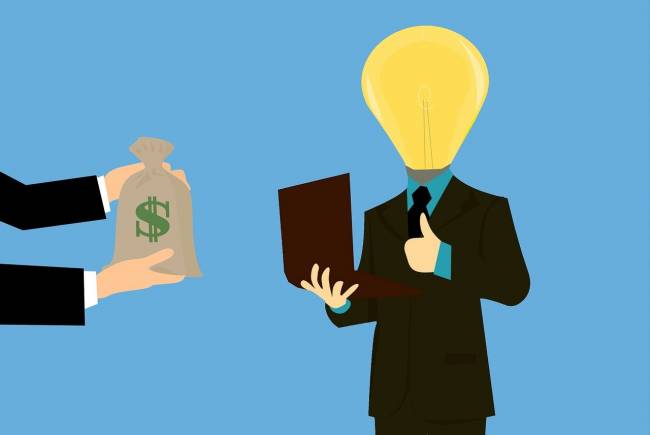 Despite human resource (HR) professionals mentioning that individuals shouldn’t ask for salary details during a job search, in reality, that is the first piece of information sought. So when a top recruiter asked candidates to focus on the ‘job-role’ rather than ‘cost-to-company’ (CTC), this opened a can of worms.

When an organisation is in the lookout of good talent, it is a given that they must be ready to provide adequate compensation. Hence it is crucial that they also mention compensation details while advertising for a job. This will not just be an attractive proposition to get good candidates but also leave the need for prospective employees to seek details later.

The negotiations on the compensations could be a secondary process, but at least the candidates have a base to start from.

A Bangalore-based technology company providing IT software services has a peculiar strategy while hiring talent. They seek the present compensation details but keep the candidate in suspense till the eleventh hour. The company promises a 35 percent flat hike at the start, but slowly comes down to less than 20 percent over the various stages. This not only breaks down potential job-role negotiations, but is also unfair to the individuals seeking a job.

Their justification is that they ‘test’ candidates to see how interested they are in the job position. But according to HR officials this has only impacted their employer brand.

Terms like ‘on par with industry standards’, ‘confidential’ or ‘better than competitors’ are used on professional networking sites or jobs platforms. But for the applicants, these terms mean nothing. Giving an indicative compensation figure is a much better option. A cursory check on most job sites shows that less than 10 percent of the advertised jobs have the compensation mentioned.

The most common reasons given by employers to not list salaries is they get more negotiating power on one hand and also give them an upper hand against competition. For instance, if company A and company B are looking for a data scientist, A giving out salary details might mean that B will try to offer a higher CTC to lure candidates.

But for applicants, no information on salary structure would mean that he/she has no incentive to apply for a role that fits their work experience.

At a time when finding skilled talent is becoming increasingly difficult in the Indian market, disclosing approximate salary details at the time of advertising vacancies has become a requirement. Companies which decide not to, only end up missing out on qualified resources in the market.