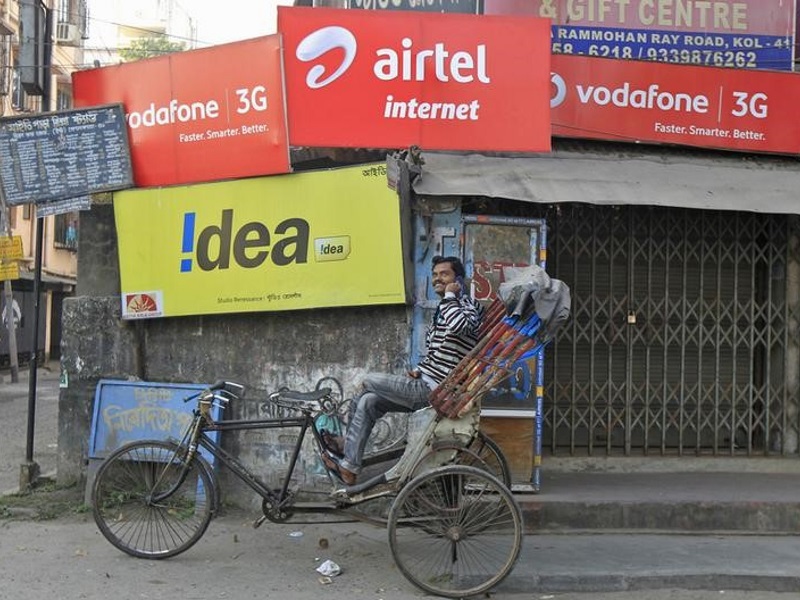 Mobile phone production in the country has more than doubled to 110 million in 2015-16 on the back of duty rationalisation announced in the previous Budget, Telecom Minister Ravi Shankar Prasad said Tuesday.

The minister said 16 new mobile manufacturing units have been set up during the financial year.

“In 2014-15, the mobile units manufactured in the country was 5.4 crores, which has more than doubled to 11 crores in 2015-16. After the duty rationalisation in the last budget, 16 new mobile manufacturing units have been set up in this financial year,” Prasad said in New Delhi during an media interaction.

While applauding the reforms announced in the Budget for 2016-17, Prasad said due to the initiatives taken up in the last budget, especially duty rationalisation, there is a remarkable acceleration in field of electronics manufacturing.

The minister said the proposal of duty advantage of 8.5 percent to domestic manufacturers of routers, broadband modems and set top boxes, digital video recorder, and CCTV cameras among other products announced in the Union Budget, will give a boost to the telecom sector, which uses many of these products.

“We’re happy to note that FM has announced moving a legislation to give statuary backing to Aadhaar, for delivery of services, subsidies, benefits coming out of Consolidated Fund of India,” he said.

On IT and IT enabled services, the minister said that India’s share in the global IT outsourcing has increased to 56 percent, while the services export has crossed $100 billion (roughly Rs. 6,78,972 crores) in the last 20 months.

Regarding Postal Department, the Minister said 1,000 ATMs will be installed by March 2016, of which 576 ATMs have already been installed.

“India Post has overtaken the State Bank of India to become the largest core banking network with 18,231 branches,” he added.

[“source-gadgets.ndtv”]
110 2015-16: in India’s Million Mobile Phone Prasad Production Rises to 2016-03-02
srijita
to in With for and of on India The Launched at Samsung Launch A iPhone Android Galaxy More Apple Rs New Be 7 Price Google