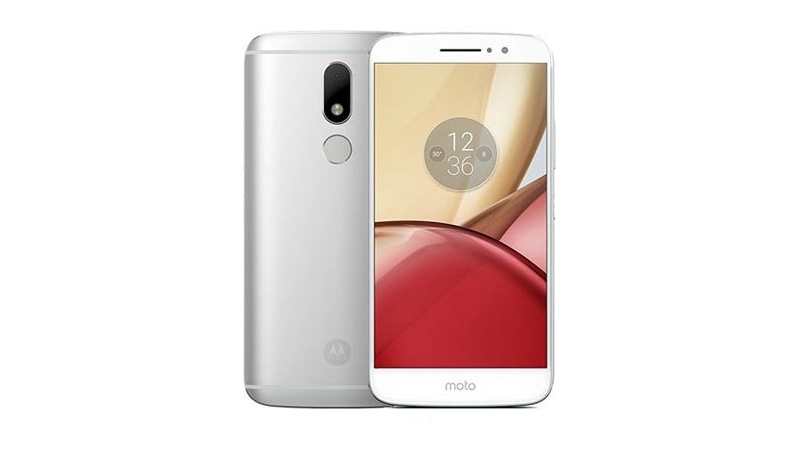 Lenovo is all set to launch Moto M in India on Tuesday. The company’s first all-metal Moto smartphone, the Moto M will be launched at an event in Mumbai that kicks off at 12:30pm IST. You can watch the live stream of the event below.

To recall, the Moto M was launched in China at CNY 1,999 (roughly Rs. 20,000), and apart from the metal body, the smartphone’s other highlights are its 16-megapixel rear camera with PDAF, and a large 3050mAh battery with fast charging support. We can expect the smartphone to sport a similar price tag in India, and both Gold and Silver colour variants to be launched in the country.

The dual-SIM (Nano-SIM) Moto M runs on Android 6.0.1 Marshmallow, and sports a 5.5-inch full-HD (1080×1920 pixels) 2.5D curved glass IPS display with a pixel density of 401ppi. It is powered by a 2.2GHz octa-core MediaTek Helio P15 processor that’s coupled with 4GB of LPDDR3 RAM. On the front, it bears an 8-megapixel camera. Notably, the smartphone has a hybrid dual-SIM card slot, meaning the second SIM card slot can either be used for a microSD card or a Nano-SIM card.