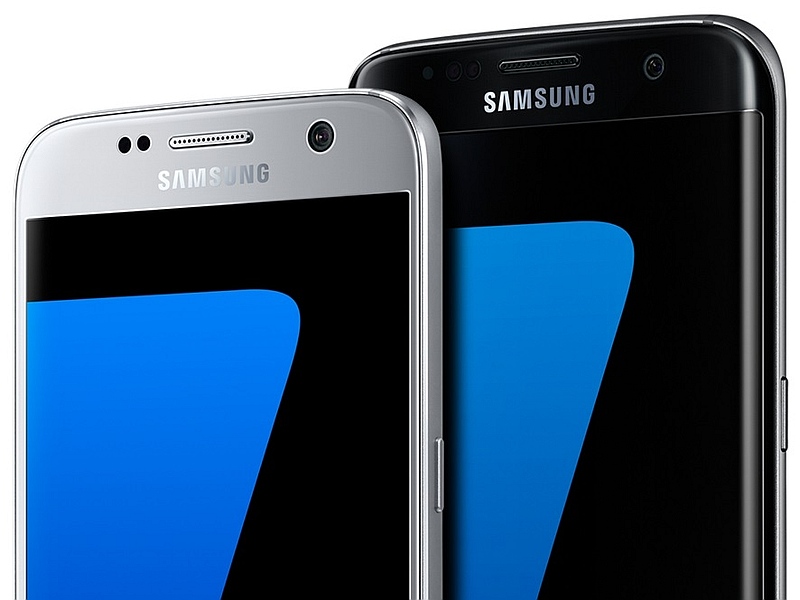 We recently saw Samsung unveiling its not so best kept secrets – the Galaxy S7 and the Galaxy S7 Edge. The company listing of the smartphones even suggested the handset release date as March 11 along with its priced in the US, the UK, and Europe. However, a new report quotes a senior Samsung executive to say that the duo will be hitting the shelves in 60 countries in its first wave starting March 11. The countries have not been specified yet.

“The Galaxy S7 is slated to go on sale in 60 countries on March 11. We expect its sales to surpass shipments of the previous model, the Galaxy S6,” said DJ Koh, head of Samsung Mobiles Communication, to Yonhap News. Koh reportedly also added that the Galaxy S7 would be priced higher than its predecessor – the Galaxy S6.

The first month is said to be crucial for the company, explaining Samsung is giving a free Gear VR headset to those who have pre-ordered or bought the smartphones between February 23 and March 18. As per estimations made by some analysts, Samsung should have sold around 38 million Galaxy S6 units in 2015. However, with the inclusion of some previously missing features, Samsung might go beyond the 38 million sales mark with its Galaxy S7 models.

[“source-gadgets.ndtv”]
11 60 Countries Edge Galaxy in Launch March on S7 Samsung to 2016-02-27
srijita
to in With for and of on India The Launched at Samsung Launch A iPhone Android Galaxy More Apple Rs New Be 7 Price Google