Samsung Pay to Expand Beyond US and South Korea, Starting With China 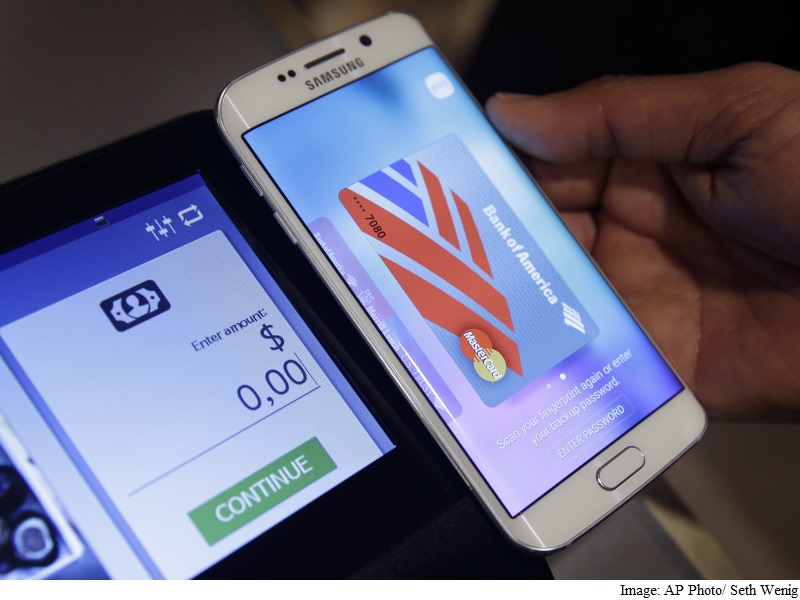 Samsung’s mobile-payment service will expand beyond the US and South Korea this year.

The South Korean company said Friday that Samsung Pay is coming to China in March – a month after rival Apple Pay. It will hit Australia, Brazil, Singapore, Spain and the UK later in the year. Samsung also plans to expand to Canada, though no timeframe was given.

Samsung Pay works with certain Samsung phones. As with Apple Pay on iPhones and Google’s Android Pay on a broader range of Android phones, users add their credit or debit cards and make payments at stores by tapping on a machine with a wireless technology called NFC.

Many merchants don’t have NFC, though. Samsung Pay can work at additional stores by mimicking the magnetic swipes produced by plastic cards.

Apple on Thursday launched its smartphone-based payment system in China where the electronic payments market is already dominated by an arm of e-commerce giant Alibaba.

Apple said “Apple Pay” could be used by 19 banks, “numerous merchants” and app developers. Apple’s electronic payment system started in the United States in October 2014 and has since spread to Britain, Canada and Australia.

The merchants include supermarket Carrefour, fast food outlets McDonald’s and KFC, and convenience store 7-Eleven, according to a news release Wednesday from China UnionPay, the country’s state-owned credit card processor with which Apple is working.

Apple Pay is a late arrival in a Chinese electronic payments market that offers smartphone users not just online shopping but also the option to order taxis, send money to friends, pay bills and invest in wealth management funds.
[“source-gadgets.ndtv”]