E-marketer.com reports that digital advertising has grown to account for over half of all advertising expenditures, while spending on traditional media as a whole has declined. Television has remained essentially flat since 2014 but still accounts for $70 billion, or just over 30% of total advertising spending. As this trend is expected to continue over the next few years, traditional television’s share of expenditures is falling at least slightly, and it is worth thinking about its future destiny. 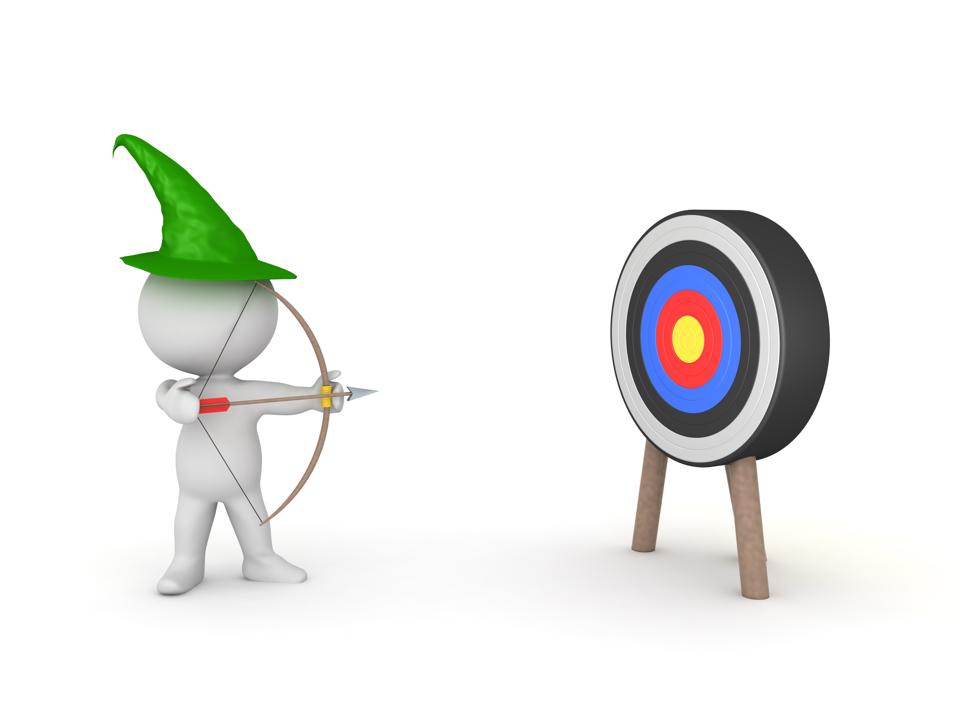 While considerable blurring between “traditional television” and “video streaming” has taken place, as networks can now offer both (e.g., HBO and HBO Go), there is little doubt that addressable television advertising can be highly beneficial to many advertisers in “traditional” television space. According to VAB  (formerly Video Advertising Bureau), “addressable TV” refers specifically to the platforms and technologies available through Multichannel Video Programming Distributor only and defines addressable TV as the use of technologies to enable advertisers to selectively deliver ads to individual households via cable, satellite and Internet Protocol television (IPTV) delivery systems and set-top boxes (STBs). 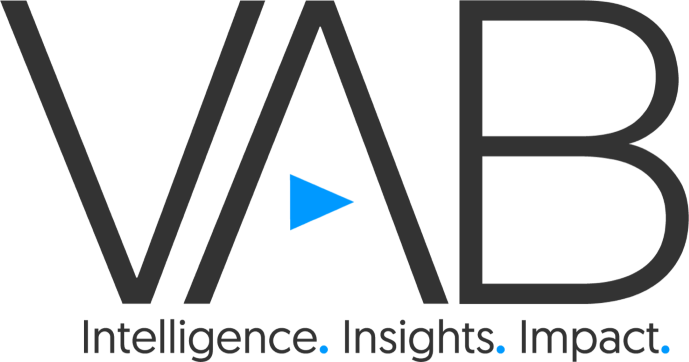 Increased use of addressable advertising appears poised to help traditional television retain advertising expenditures for at least the near future. According to VAB’s “Address for Success” report, US addressable TV ad spending is projected to grow to $3.3 billion by the end of 2020, representing a 343% increase from 2016. In addition, the audience with access to addressable TV has grown to 162 million households, a larger audience than most key social media platforms such as Twitter, Instagram and Snapchat. Moreover, 15 percent of advertisers are including addressable TV in their buys regularly, while 35% have tried it out, indicative of a technology that has moved beyond its infancy. 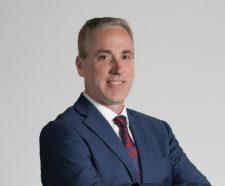 From my viewpoint, two major advantages of addressability are: 1) messages can be more tightly tailored to a specific segment (e.g., demographic, geographic, psychographic); and 2) waste circulation is dramatically reduced in a medium for which high cost is a primary barrier for many advertisers. I spoke with Kevin Corcoran,  marketing communications manager at Volvo, who in conjunction with media agency, MODI Media, has run several addressable campaigns. He believes addressable television has also helped Volvo to compete more effectively with companies with higher ad budgets, stating:

“Addressable TV provides us the opportunity for granularity in targeting and measurement capabilities. For Volvo, we’re not only looking for HHs in-market for a new vehicle, but more specifically HHs looking to trade-up, or HHs in market for a competitive list of Sedans or SUVs. By really honing in on our core target audience, we’re able to deliver 30-second audio-visual ad formats to those specific HHs, and then measure the sales impact on the back-end.” 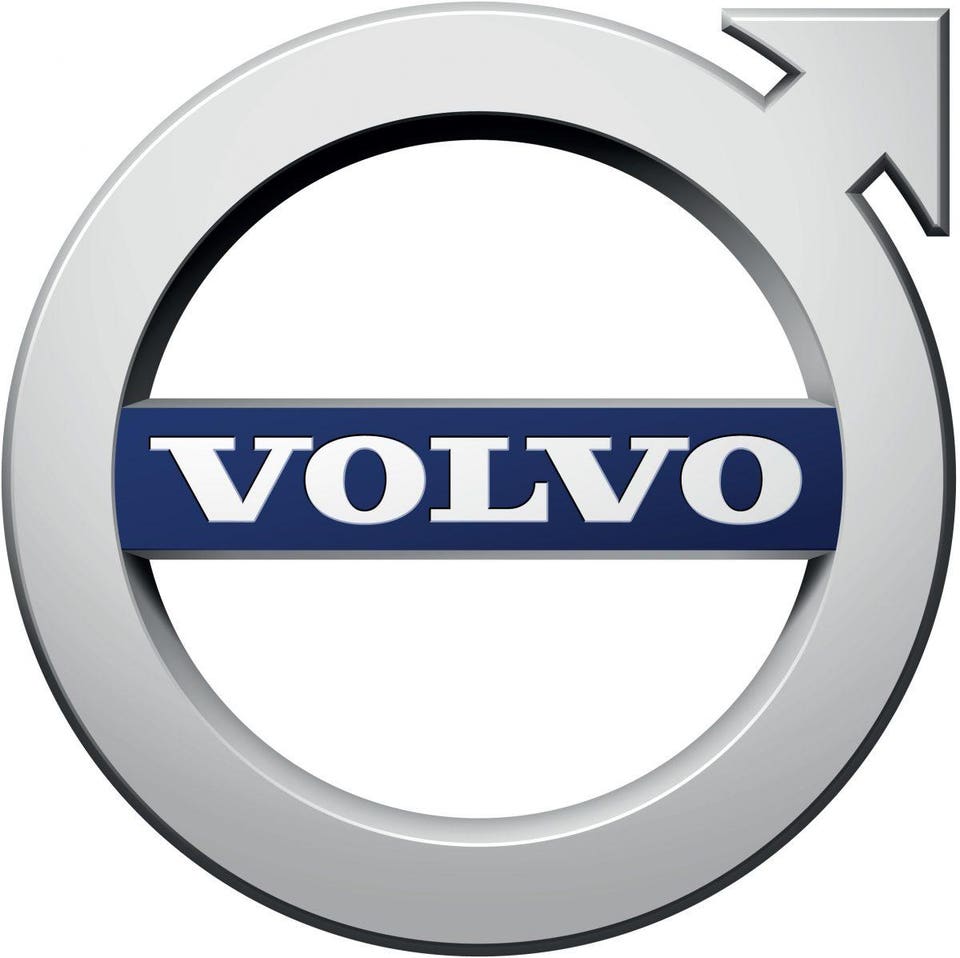 By using available data, Volvo has been able to hone in with targeted ads to specific geographic areas that prefer sedans over SUVs and vice versa. Additionally, the message can be even more granular, targeting only those consumers the company has reason to believe are seriously considering a purchase in the nearer term. Corcoran emphasizes that the data used to target is collected in a privacy-compliant, de-identified manner through Experian (3rd party Data Partner) and the MVPDs.

Corcoran is also bullish on the bottom line from addressable TV. He describes why it has worked for Volvo as follows:

Marc Cestaro, Director, Addressable Lead at  Modi Media gives additional insight on how the campaigns are tracked. He states:

“Volvo, in tandem with operators such as Verizon and Verizon Media, is leveraging custom target segments to dynamically insert messages to households in-market for a Volvo. On the back-end, we’re then able to tie back exposures and determine which custom segment had the highest buy rate, drove the most sales (by vehicle), determine optimal frequency, and ultimately get smarter and spend smarter.”

In my opinion, Volvo’s experience demonstrates how addressable television advertising, properly used, can have a positive effect on downstream outcome measures. This potential, coupled with more targeted messages and television’s potential for high impact due to the combination of sight, sound and motion, bodes well for the future of traditional television advertising.