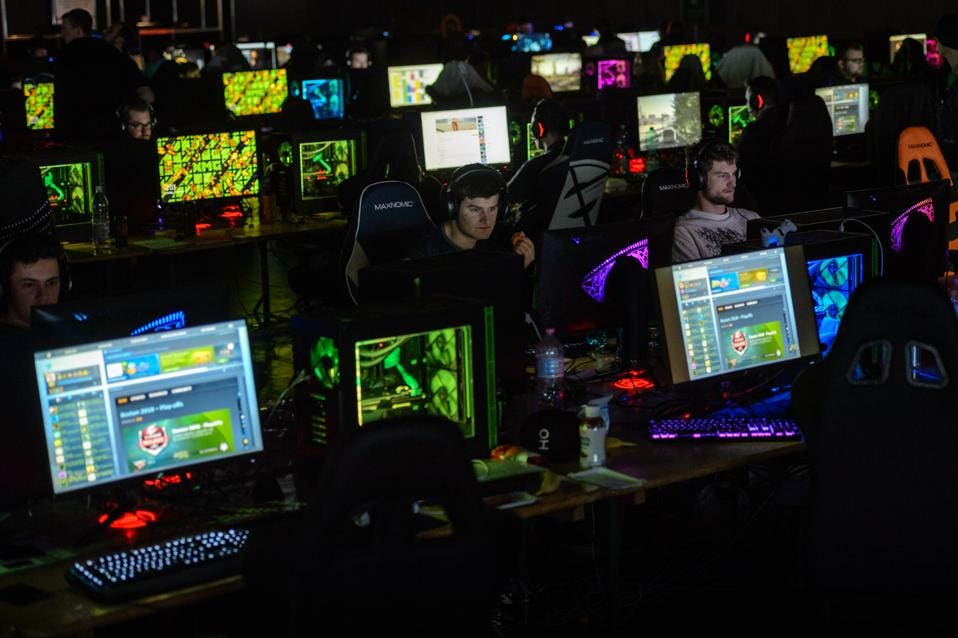 Participants at the 2018 DreamHack video gaming festival in Leipzig, Germany. India is one of the top five countries for mobile gaming in the world, and online gamers base in the country is estimated to become 310 million by 2021. (Photo credit by Getty Images)

The Indian digital gaming industry is growing rapidly, with behemoths like Alibaba backed-Paytm, Tencent, Youzu and Nazara investing in it. One of the top five countries for mobile gaming in the world, the industry is already worth over $890 million. And with the demand for games on an upward curve, the country now has more than 250 game development companies, up from a mere 25 in 2010, with at least two startups coming up every month.

Estimates suggest that India’s mobile games market will be worth $1.1 billion by 2020, and number of users projected to become 628 million by then.

The rise in the popularity of gaming is partly due to the increased accessibility that the public has to them; at the tap of a screen, one can download games onto a smart device. Evidently, the increase in mobile gaming has run in parallel to the rise in smartphone adoption in India, which is set to have 530 million smartphone users this year. Many game developers such as Moon Frog, 99Games, PlaySimple and Mech Mocha are capitalizing on the growth in smartphone usage to build their businesses.

“Rising smartphone users created a stable marketplace for mobile gaming sector, as users are constantly on the lookout for new forms of entertainment,” says Felix Manojh, founder of Flixy Games, a mobile game publisher that has partnered with Japanese game developers Axelmark and Tayutau. “The market is growing with frictionless payments, cheap data charges and mobile phone prices, and localized content.”

Big players in the market

Although most mobile games in India have a very low average revenue per user, except the casino and strategy genre games,  Manojh says, “As the market is maturing, the sector has been getting increasing attention from investors, with many startups raising funds to create niche games.”

Globally, over the last few years, the games industry has seen free-to-play (F2P) hit the mainstream, tablet and smartphone games have come into the ascendent and we’ve seen Facebook gaming rise and fall, but in India though, F2P business model – in which games can be downloaded for free, but then make money through adverts – continues its growth.

Between 2014 and 2016, game downloads in India more than doubled. “In terms of downloads, casual and sports genre games perform very well,” says Manojh. A surveyreveals that mobile gaming is part of daily lives of more than one-third Indians — 40% men and 35% women play mobile games at least five days a week.

Meanwhile, gamification has brought a new a trend upon which some firms have been quick to capitalize. Nazara Technologies, a mobile game publishing company, has seen growth that mirrors an increasing enthusiasm for competitive online gaming, or esports. It recently acquired a 55% stake in gaming solutions company Nodwin Gaming and plans to invest $20 million to develop esports over the next five years.

“Indian esports market is picking up steam, with an estimated four million enthusiasts,” says Manish Agarwal, CEO of Nazara. “We want to develop the ecosystem to enable competitive online and offline gaming, create local leagues and boost esports as spectator sports in India.”

With Electronic Sports League (ESL) as one of Nazara’s investors, the approach, Agarwal says, is to include localized content creation around global events such as ESL One, ESL Pro League, Intel Extreme Masters and The International, and bring in sponsors. “This will give a massive boost to the creation of best esports players in India.” 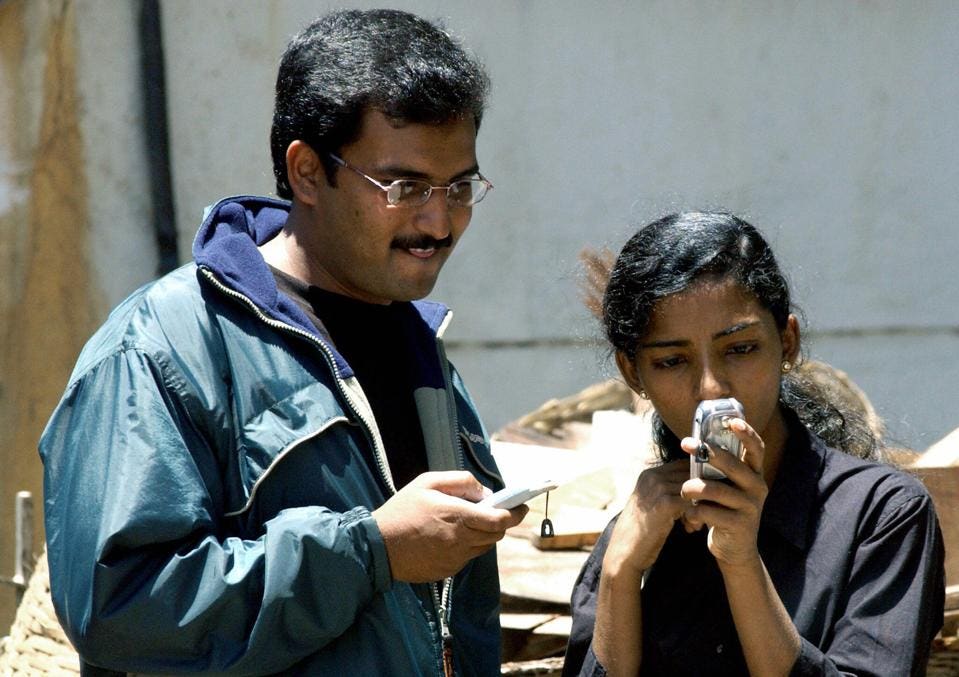 Gaming companies are rushing to cash in on an explosive growth of smartphones in India. India is set to have 530 million smartphone users in this year. (Photo credit AFP/Getty Images)

In January, U Cypher, promoted as the first multi-gaming platform on TV for esports, organized U Cypher Championship, in partnership with MTV, where teams competed for a prize pool of around $80,000.

Media companies are taking note, with thousands turning out to watch gamers play live and millions more watching on the internet, esports could soon become a staple of the TV sports channels.

There’s no question that there’s more interest than there has ever been. Virtual-reality gaming is also a fast-evolving vertical in the country. Digital advertising is forcing companies to look at gaming in a big way, embedding commercials through games.

What makes all of this even more exciting is the introduction of artificial intelligence into gaming. Tech startup Absentia has developed Norah.ai, a AI-powered tool for quick creation and incorporation of all game elements. “Our engine is trained over 40 million data points, it generates variety at each step thereby adding countless number of possibilities to the terrains, 3D models and game play environments among others,” says Shubham Mishra, co-founder of Absentia. “At the click of a button, a fleet of 100 different variants are generated, empowering the developers with more options.”

This means that games developers don’t need to have particularly powerful hardware — they will be able to create assets for games, ranging from story, to animations, and even models quickly, and affordably. And, it’s all adding up to a fast-growing business.