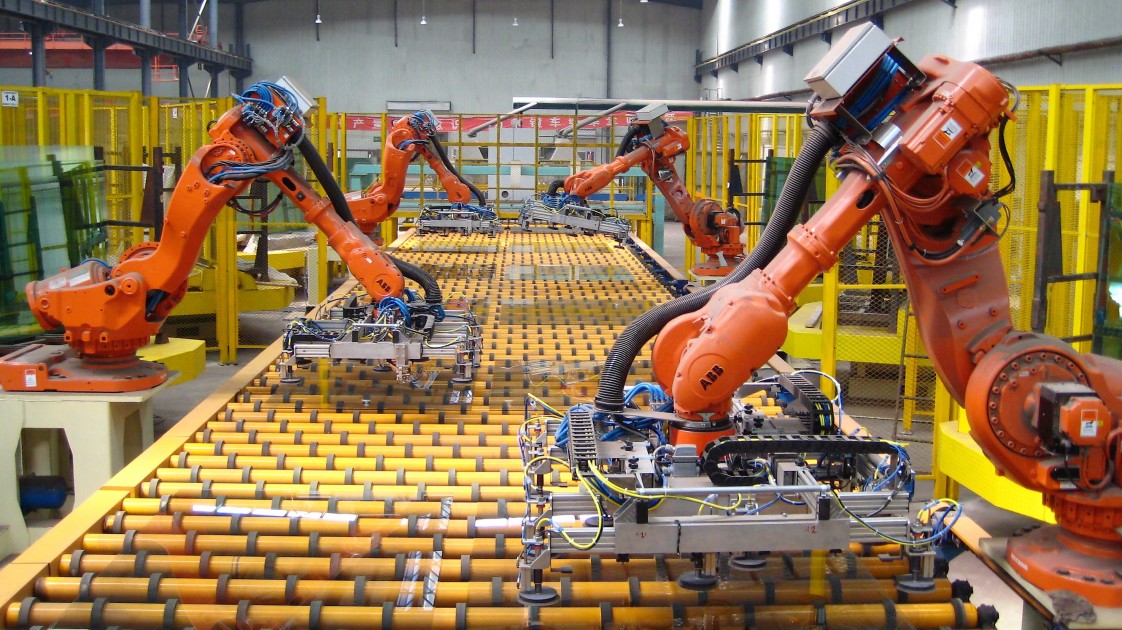 A new report by Cognizant’s Center for the Future of Work lays out 21 new kinds of jobs that will be created in the next 10 years, employing large swaths of people impacted by automation. All the jobs fall under three main areas: coaching people to expand their skills, caring for others to improve their health, and connecting human and machine.

Ben Pring, director of the Center for the Future of Work, told the Wall Street Journal that it is easy to single out which jobs will disappear, so the report’s authors wanted “to craft a credible narrative of what we’re going to gain.” Pring is also a coauthor of a new book, What to Do When Machines Do Everything, in which the authors assert that although 12 percent of the U.S. workforce (19 million people) could have their jobs automated, 21 million jobs will be created as a result of technological advances.

If that seems unlikely, there’s some evidence to suggest that the retail industry might see a boost in job numbers too. But as we’ve said before, automation could very easily make inequality worse, not better, unless we are very careful about how we make policy decisions.